What Marvel vs. Capcom: Infinite Should Have Done Better 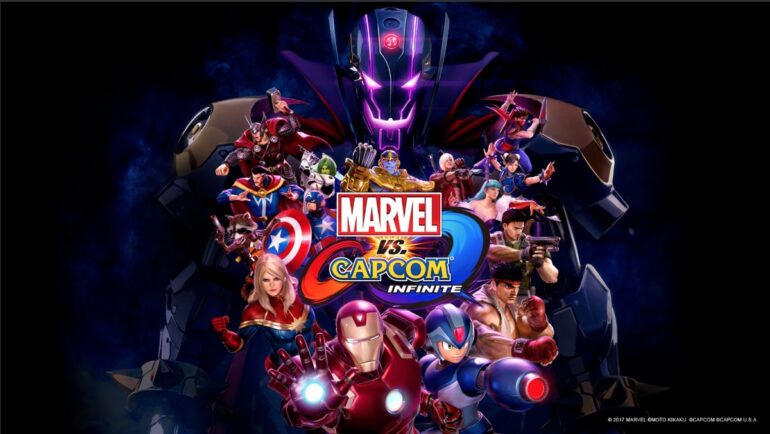 Marvel vs. Capcom: Infinite is a great fighting game on a technical level. The way it handles the new tagging system, Infinity Stones, its online mode, and many more on a gameplay level is the best it’s ever been. Many of the problems from previous titles have finally been addressed with Infinite. However, despite for a lot of the things it gets right, the few things it gets wrong are too glaring to not dismiss.

First and foremost, the easiest and most noticeable of Marvel vs. Capcom: Infinite’s blemishes is its art-style. The franchise is known for its stylistic visuals, with older titles having beautiful sprite work, while MvC3 had the best visual transition into 3D models from any sprite-based fighting game. MvC3 set the bar for expectations when it came to the next game’s visuals. Mvc3 went all in with its comic book aesthetics and over the top visuals, where just watching the game being played was already entertaining enough. Now comes Infinite, and the visuals, despite the game being developed using Unreal Engine 4, fall flat and look even worse compared to MvC3, which came out on last generation consoles. 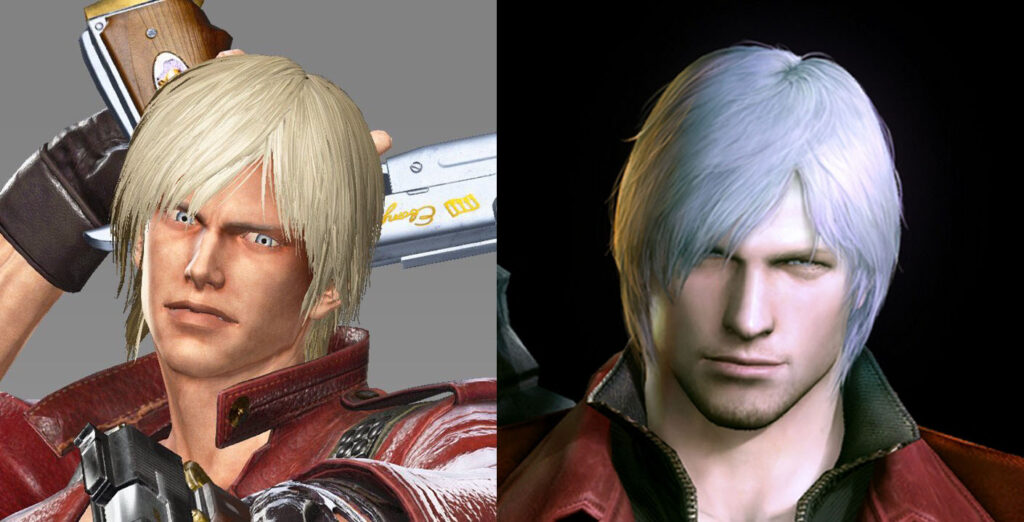 Marvel vs. Capcom: Infinite already had the building blocks of a great art-style. All Capcom had to do was add a few extra upgrades here and there, and the gripes people have with the visuals would be non-existent. By scrapping the engine of MvC3 and transitioning into Unreal Engine 4, Capcom potentially put in a lot more work than necessary, with lackluster results. It’s not often that I would excuse a developer to do nothing in upgrading a game’s engine for future titles, but Marvel vs. Capcom 3 had done it so perfectly that even if they just copy pasted the engine, most people wouldn’t complain. Instead we get Dante’s sleep deprived, drug addict of a face.

Another big offense coming from Marvel vs. Capcom: Infinite is its anemic roster. What is a Versus game without its roster? The roster is what sells these games and this is the opportunity for Capcom to go all out and break off the chains from the balanced fighter known as Street Fighter and just deliver a broken, yet fun, fighting game with a myriad of different Capcom and Marvel characters. Instead we get 30 characters in the base roster, with many characters returning from MvC3 and some of them being unpopular choices. No one was clamoring for Firebrand to return, yet here’s there. Out of all the Resident Evil characters to return Wesker should’ve been a no brainer, yet he’s nowhere to be found. And lastly, the series was founded with the X-Men characters, but with Infinite it’s as if they never existed. 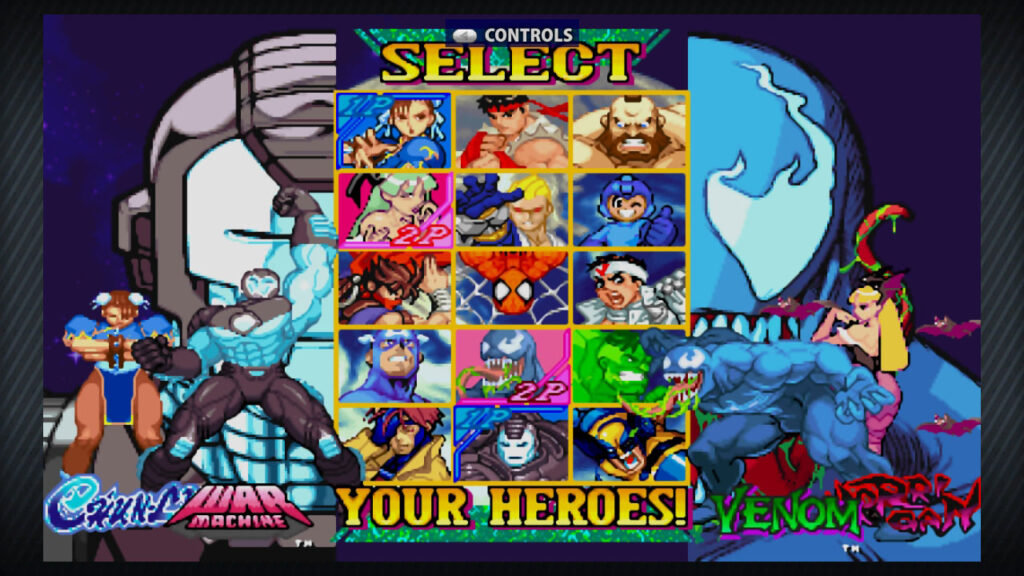 The best thing Capcom could’ve done was have a “Best Hits of” type of roster and bring back old characters like Captain Commando or Amingo, since Marvel vs. Capcom games is where everyone is expecting these weird and unconventional characters. Now, this can still be fixed with future updates and DLC characters in the future, but the initial sting from launch is still lingering. Plus, hopefully Capcom learns from Street Fighter V  and doesn’t copy its pricey DLC characters.

Lastly, and a mode most could have done without, Marvel vs. Capcom: Infinite’s story. It was bad, plain and simple. If you want to read further on why it’s bad, check out our full review on the game. Basically, the ultimate problem it had was it’s villain and the supposed threat of the end of the world. Neither actually were what they claimed to be, thus providing a story without consequence. Instead, Capcom should’ve shown more consequences to Ultron’s actions. Show me why I should be worried for some of these characters facing the threat known as Ultron. I wanted them to take risks and not be afraid to kill off a few characters, so as to give this mashup of two universes more meaning. It’s a cool concept to have these two universes, with diverse characters colliding, but without any depth it’s just like watching a five year old bump his favorite toys together.

Marvel vs. Capcom: Infinite is a fun fighting game. Getting to know its systems and really understanding what you can do is some of the most fun I’ve had in a fighting game. I can’t wait to see what the fighting game community will come up with as the game ages. It’s just too bad that because of the glaring mistakes the game has that many may not take the opportunity to give this game a fair shake.