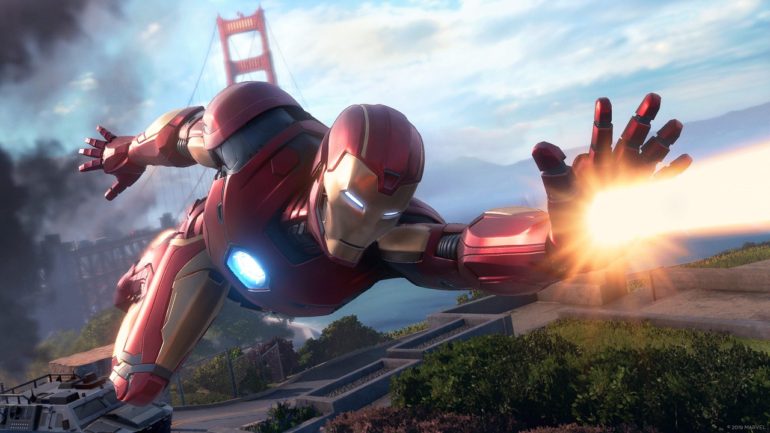 The official social media account of video game Marvel’s Avengers was recently having issues during registration.

Game developer Crystal Dynamics posted on Twitter recently that the registration of Square Enix Members accounts got delayed due to the high volume of participants. They have made some investigations about this and are trying to address the server issues.

After a few hours, the developers tweeted back that the email queue is now clear and the emails should be going out regularly now. They thanked everyone for those who patiently waited for them to treat the problem.

Many were complaining about it the first time, but it got smoothened out quickly after the server repair.

Marvel’s Avengers will launch on Sept. 4 for PlayStation 4, PC, and Xbox One. The beta test is also available on those platforms. The PlayStation 5 and Xbox Series X versions will launch when the next-gen consoles get released this coming holiday season.