PS5 players are having a bad day. 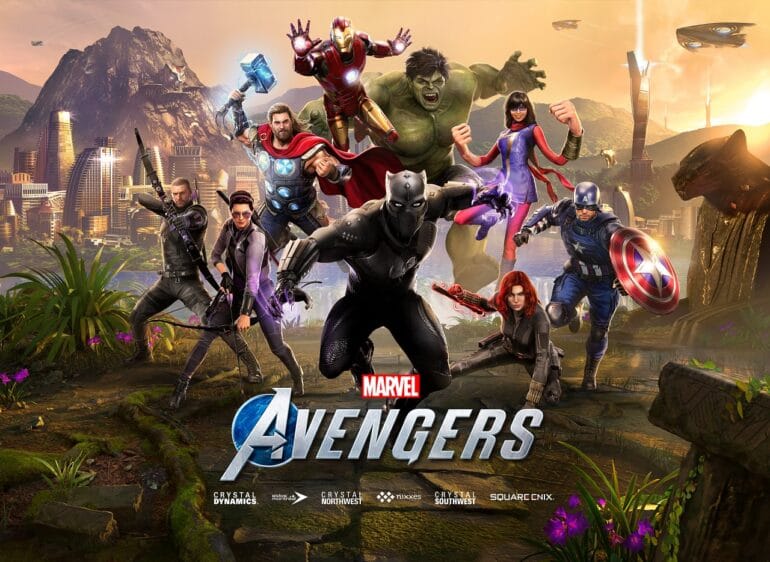 A new Marvel’s Avengers bug is breaking the game on the PS5 version and the only way to fix it right now is by deleting all the progress everyone has worked hard for.

Some players have recently complained on social media that the bug would make the game crash every time it gets loaded up on PS5. Many claim that it has made it unplayable as a result. According to Crystal Dynamics on the official Twitter account of the game, the only fix is to reset the campaign progress entirely. It is an option though and no need to follow it through if you are willing to wait.

“Our team is continuing to investigate the issue causing a crash for some PS5 players,” said the developers. “We think we’ve identified a fix that is currently being implemented/tested. We hope to have more news by tomorrow morning and will continue to keep you updated.”

The temporary workaround that would reset the whole campaign progress is to first go to the Operations and Reset the Reassemble Campaign Progress. As soon as the player becomes the young Kamala on A-Day, they must close the game from the PS home screen and then restart the game. It should let players start the Avengers Initiative. Again, it will reset all campaign progress.

This has only happened on the PS5 version of the game for some reason. Also, it happened on the worst time where there is a double XP and resources week event happening. This has made the PS5 players miss out on taking advantage of that. It is possible they will be getting exclusive extension of the event for compensation.