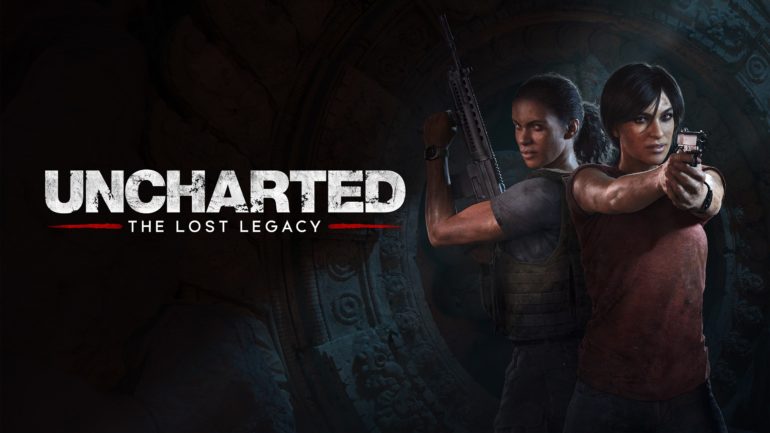 For those who are uninformed, Escayg has worked with Naughty Dog as the director for the Uncharted spin-off Lost Legacy. He has also worked with both Uncharted 4 and The Last of Us. He also worked as the co-director of 50 Cent: Blood on the Sand. Yes, that legendary video game which was way better than Bulletproof.

Naughty Dog, of course, welcomed him with opened arms and re-tweeted Escayg’s post on his personal Twitter account. “Happy to be back with the Dogs!” he captioned with an awesome Naughty Dog mug.

Marvel’s Avengers will still move forward with its roadmap and upcoming DLCs like the Black Panther and more content.