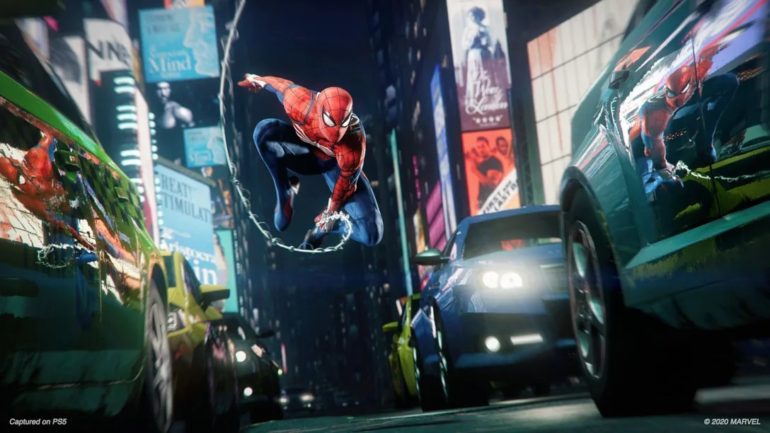 As a lot of you know now, there has been this issue with a popular title of the PlayStation 4: Marvel’s Spider-Man. Yes, this game is solid, amazing, and visually stimulating during its time, but now there is a remastered version of this game coming soon when the somehow spin-off game, Marvel’s Spider-Man: Morales comes out.

Everyone was pleased about it because yes, there is going to be a remastered version of the game! A next-gen version with uber-improved visuals, smoother gameplay, and incorporated with that PS5 tech like haptic feedback and 3D audio. They even changed Peter Parker’s face! He looks handsome. Too handsome. And then Sony Interactive Entertainment and Insomniac Games just had to ruin our fun at the end of it all.

Hey, I got to give them props for being honest though. Cheers to that. Still, it does not give them the excuse to be criticized quite harshly by the fans and consumers.

Here’s the deal: If you have the original Marvel’s Spider-Man on PS4, digital or physical, you cannot get the PS5 version for free. Yep, the same name, same title, word for word, cannot be upgraded from PS4 to the PS5 version. It’s like they are saying these are two different games all of a sudden. Okay, that’s strike one.

And then if that issue does not make you go into a fit, here’s this thought: If the PS4 and PS5 versions are two different games, then what about the PS4 saves? Can they be transferred and be used for the PS5 remastered version? The common-sense answer would be a big NO. Since they are treated as different games, then the saves will be different. You will have to go back to square one and play it all over again. Sure, the fans would say “I’d be happy to play it all over again,” but in terms of efficiency, wouldn’t that be quite the waste of time? Let’s be honest here: almost all gamers out there have other games to play, backlogs to finish, and then you have complete this game all over again? Heck, I can already imagine the platinum hunters having a big, painful sigh reading that they will have to obtain the trophies all over again. Yes, since it’s treated as another game, you have to platinum it AGAIN.

And for the final blow, Insomniac Games recently confirmed that Marvel’s Spider-Man: Miles Morales PS4 version saves can be transferred to the PS5 version without any issues. *insert Jackie Chan meme here* *insert Ryan Reynolds “But Why” GIF here*

So you are telling me Insomniac Games and Sony that this game with the SAME NAME can have its PS4 saves transferable to the PS5 and continue to play there? Without issues? Without any trouble at all? But the PS4 version of the original game CANNOT be used for the PS5 Remastered version? Don’t give the excuse that the word Remastered is plastered there, it’s the same damn game!

I’m just simply flabbergasted that this particular game, this very popular title will have issues in transferring save files. Also not able to upgrade with the original game to remastered, even not for free, but at least for a small price? It’s one of the finest works you guys have developed and published and it’s not going to have a buttery smooth remastered launch? What the heck Sony and Insomniac Games?

Okay, I’m done here. You guys out there have your own opinions about this and I respect them. You wanna side with them, fine. I just can’t stand this stupidity though.