There's an extra step to follow in order to buy the game with the new price. 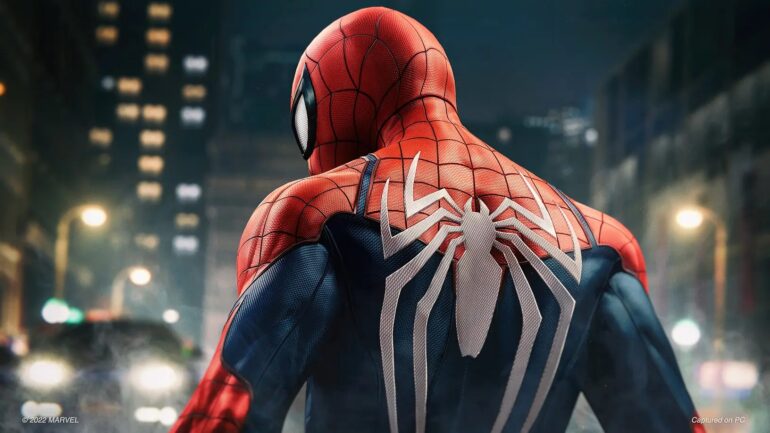 Valve has recently reduced the price for Marvel’s Spider-Man Remastered on Steam in certain regions and they might have to do some extra to get the game.

The most awaited PC version of Marvel’s Spider-Man has recently been re-priced on Steam, which meant players will need to refund the game if they do not want to pay for the extra money. Do note that this change only affects Steam accounts in certain regions.

The regions that are affected are Steam users who pre-purchased the game in the UK, Australia, Israel, New Zealand, Norway, Poland, and Switzerland. In the UK, the new price is now £49.99, down from £54.99. In order to enjoy their new pricing of the game, customers will have to cancel the pre-purchase to get a full refund and then pre-purchase the game again with the new price.

Valve has apologized for the inconvenience that they have caused, but at least everyone knows what to do after the price change. Other countries like the US and Philippines did not get any price change so the pre-purchases stay.