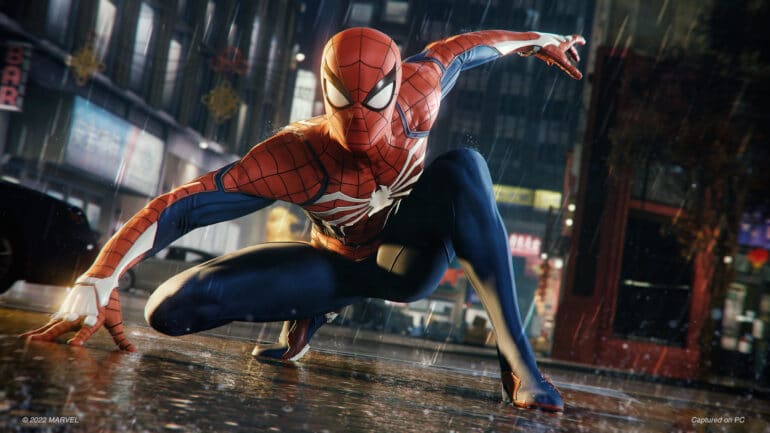 Nixxes Software is helping out Insomniac Games in creating the PC version of Marvel’s Spider-Man Remastered and it has been over a year already in development. They are now ready to share more details about the features and enhancements that fans will expect when it launches on August 12, 2022 for PC.

The goal for making this PC version was to make it a visual stunner on the PC platform and that meant opening up extensive configurability to PC users with varying hardware. They also want to introduce some new technics and tools to push things even further. Check out the list of improvements below:

Aside from the PC graphical features, the game supports the PlayStation DualSense wireless controller support that offers multiple peripherals and customization options. PC players will be able to experience adaptive trigger feedback and haptic response. It also supports mouse and keyboard which gives players a completely different experience and has customizable control options to choose from.

A pre-purchase item pack is also available. Get the following contents:

If you liked this guide, we have more Marvel’s Spider-Man content.