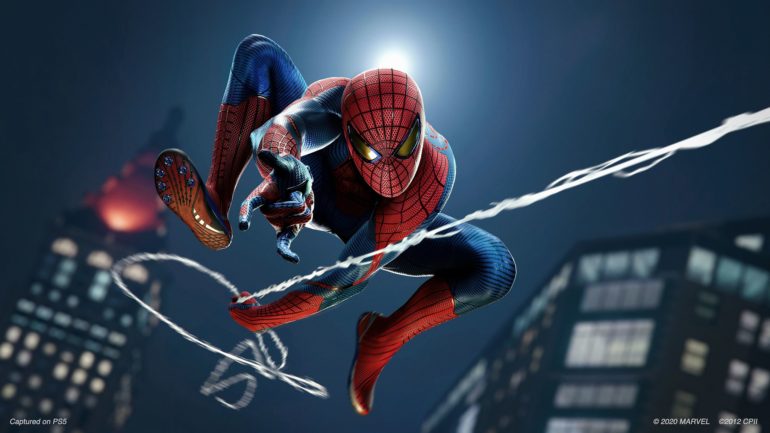 In a recent post on the game developer’s official Twitter account, they have officially confirmed that players can now export their PS4 save files of the original game to the remastered PS5 version. This will happen after a future update will be released.

Insomniac Games revealed that the future update is expected to be released around Thanksgiving. For the uninitiated, that would be on Thursday, November 26. So around that day, a new update will be released. It will also introduce three new suits from the remastered to the PS4 game.

After several fans complained about being unable to transfer at least their PS4 saves from the original version to the new PS5 remastered, the game studio finally heard and made it possible. They are still adamant about not able to upgrade from PS4 version to the remastered PS5 version for free, but it seems reasonable that there are many changes added to the latter.