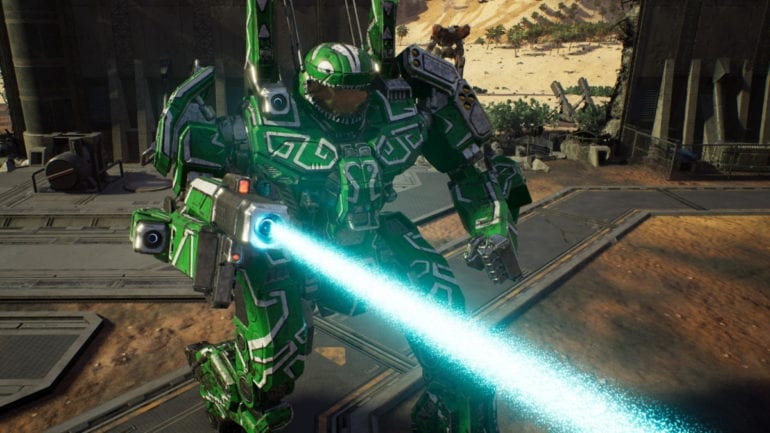 The game is now available in the library of Xbox Game Pass and it now offers a lot of content since its release last year. A new huge and free update will cover a bit of everything with quality-of-life improvements, adjusting UI and game systems, and new gameplay changes.

Cross-play support is also offered in this game across the Xbox Series X/S and PC platforms. Players can now team up with friends while destroying enemy forces in different platforms with ease.

There is also a special treat for players on Xbox and Microsoft PC. They will get the exclusive Kobold Hero Merch, which offers a custom loadout and paint job plus a Goblin AI with new dialogue.

MechWarrior 5: Mercenaries out now on Xbox One, Xbox Series X/S, and PC.