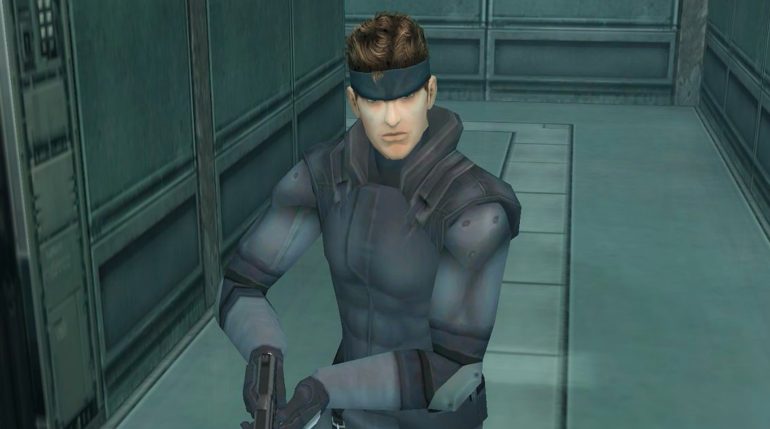 Rumor has it that game developer Bluepoint Games is intentionally putting an easter egg in Demon’s Souls that could hint of a possible remake of a classic Konami title: Metal Gear Solid.

A recent post on Reddit shared that a clip featured the Nexus from Demon’s Souls. After a few seconds into the clip, a sound was heard from beyond and it was a very familiar one. According to many fans, they say it was the cry of the Metal Gear Rex from the original MGS title.

The post also revealed that there was a post from Bluepoint Games about the “Symphony of Rumors.” It said this:

Filter your candy collections, soft from solid, and be eco-friendly. Have a metal Halloween.

The line is hinting heavily of Metal Gear Solid. There were numerous rumors that the game is coming back in the form of a remake, but nothing solid has come up until now. Well, almost solid. The cry from beyond could be from the dragon that everyone saw on the trailers, but it did sound so similar to Metal Gear Rex, that it is really convincing something is up and it is another remake of a beloved classic.

Konami and Bluepoint Games have not made any comment to give any hints that any of these rumors are true. Take it with a grain of salt.