All Metal Hellsinger Soundtrack: Full List of Songs and Artists 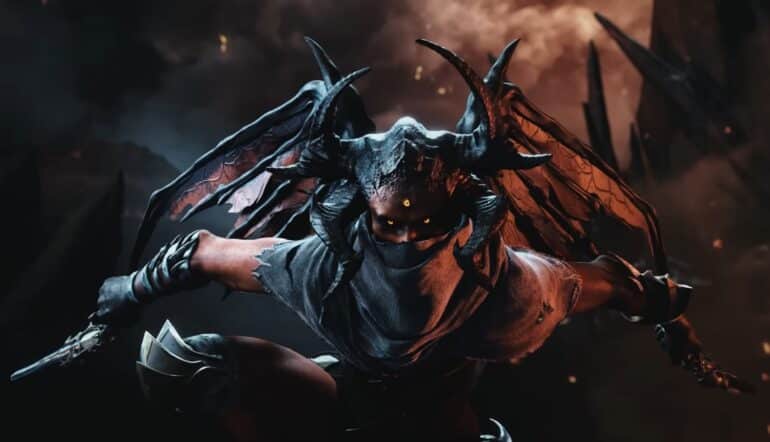 The Metal Hellsinger soundtrack features a who’s who of metal’s finest musicians and vocalists. This is a rare hybrid of a rhythm game, FPS, and metal album, and it works brilliantly thanks to the inclusion of a strong set of original songs that were brought into existence by the talents of some legendary artists.

Thus, if you’re interested in hearing all of the songs featured in Metal Hellsinger, you may find them listed below.

Here are all the songs and their artists for the Metal Hellsinger soundtrack:

In total, Metal: Hellsinger features 15 songs for now, however the aforementioned artists only contribute to a handful of them. All of the tracks are original compositions by “Two Feathers,” with ten of them serving as integral elements of various levels that make up the meat of the campaign and the remaining tracks played in boss themes or in the menu.

Additionally, Metal Hellsinger also features the vocal talents of Troy Baker and Jennifer Hale as the game’s main characters. While Jennifer played Bastila in Star Wars: Knights of the Old Republic, Troy is better renowned for his role as Joel in The Last of Us.

Also check out this video by Funcom featuring Metal: Hellsinger in the Gamescom 2022 Concert: