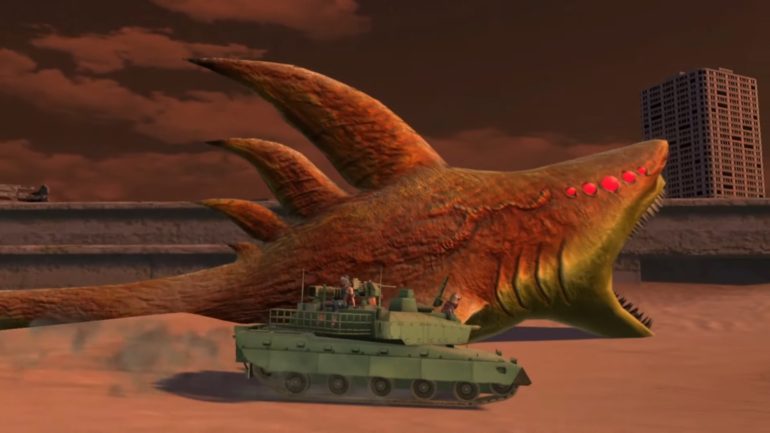 The new gameplay trailer is the first full-length footage of its gameplay for PlayStation 4 and Nintendo Switch. It shows tank battles against giant monsters, along with some exploration on foot.

Kouno confirmed that more information about the game’s systems will be revealed sometime in January 2020. This will be at the Metal Max 2021 Road to 30th Anniversary event on Jan. 17.

The game will launch on March 26 in Japan first. No official confirmation that it will come to the west, but with the original version coming to the west before, it is possible it will have a western version.