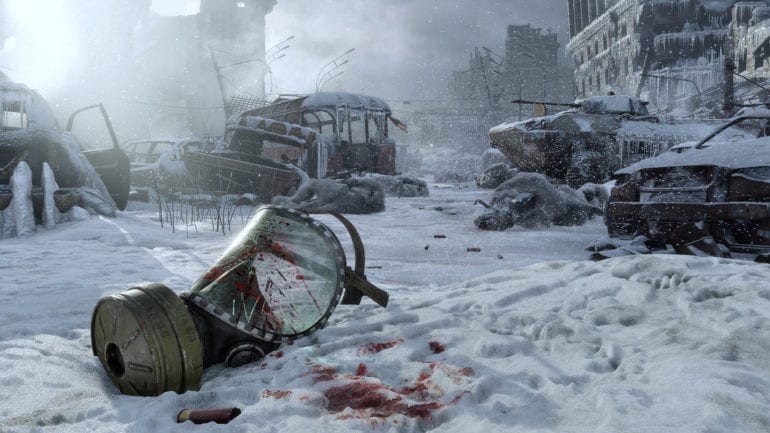 Bloch started with explaining how every Metro game has one of its big pillars is immersion. One of the ways their studio does that is through a “lot of the very tactical animations that the player has with the world.”

This is where the guns in this game were perfect for haptic feedback and adaptive triggers. “… we knew that these things were going to be a perfect fit,” Bloch stated. He gave an example of how the charger gun works where players need to pump the handle first to charge up the batteries. As they pump more, the resistance increases, which is why the Dualsense’s features were perfect.

The different guns in the game will have a variety of reactions from the trigger poles because they all fire differently. Expect a very immersive gameplay when playing the game on PlayStation 5.