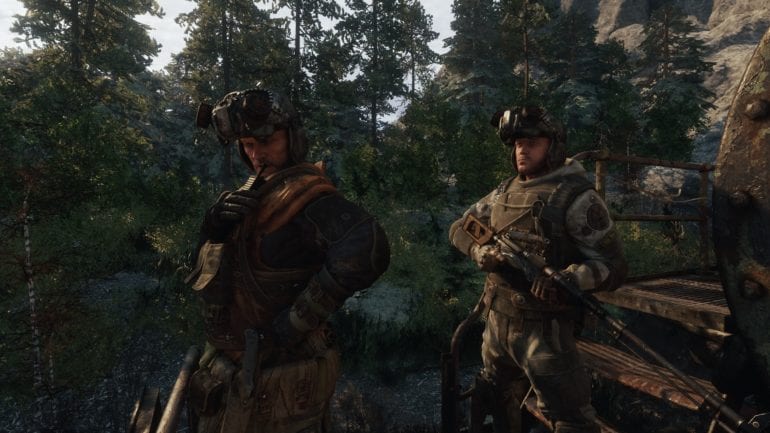 Embracer Group, the parent company of Koch Media, has revealed 4A Games’ Metro Exodus has now sold over 6 million copies since its first release a few years back.

The parent company recently announced Koch Media has seen strong sales across its gaming brands over the last quarter. They said the main revenue driver for the quarter was strong back catalogue performance. This has exceeded their expectations as well.

There was a more recent game release, which was Hot Wheels Unleashed and that had quite the sales as well with over 1 million copies being sold worldwide since its launch last year. It was then the company made sure the rest of the credit went to Metro Exodus with big sales.

“Back-catalogue sales were also driven by the evergreen title Metro Exodus, which has sold 6m copies since its launch in February 2019, and Saints Row The Third: Remastered,” Embracer Group revealed.

Metro Exodus is now available on PC, PS4, PS5, Xbox One, and Xbox Series X/S. Last Year, it got the next-gen upgrade offering a huge improvement to visuals and other features.