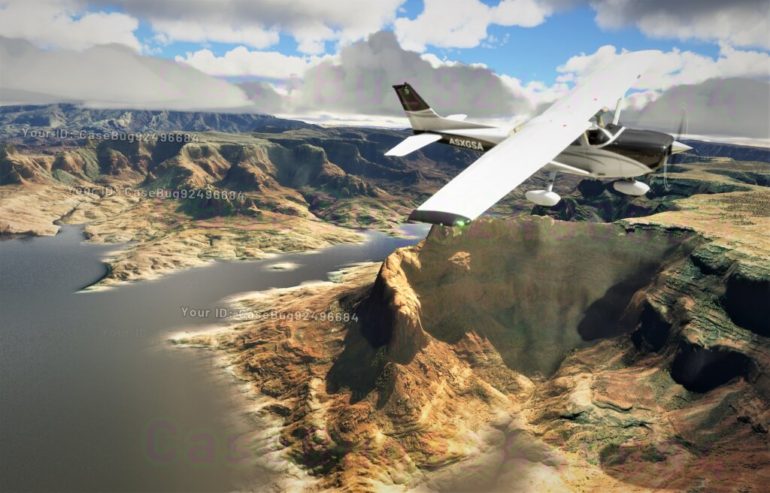 According to the official website, the upcoming simulator game will be entering its closed beta testing this coming July 30. Microsoft is already sending out new invitations to its insiders for this testing phase. The good news is that the players who already tried the Alpha version can get to try the closed beta as well.

This game is the biggest cross-gen projects done by Asobo Studio and will be available on Xbox Series X, Xbox One, and PC after all tests are done and polishes implemented. It will feature all of the airports of the world with highly detailed airplanes.

The developers also made some improvements to the content for the next testing. Check them out here.