Breaking past the Stratosphere 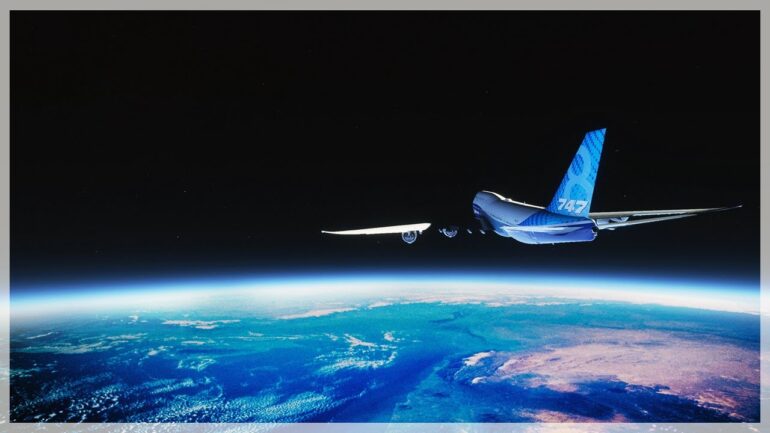 If you thought that Microsoft Flight Simulator was being ambitious, then you might be surprised that it goes beyond just the horizon and into space. Did you know that you could actually go into the Mesosphere in this game? A player by the name of Straight Up P.O.G. made the journey on an Xbox Series X to see just how high up he could go in the game. While this has been done before on PC, this seems to be the first attempt on the Xbox console recorded thus far.

In the video, we can see the fighter jet gain more and more altitude until it breaks past the Troposphere. We can now see the “edge” of the Earth and the darkness of space.

If you’re wondering how to do the same attempt yourself, the Youtuber does have his own tutorial you can find on his channel.

This goes to show the power of the Series X in comparison to its predecessor, which Microsoft Flight Simulator never released on as the requirements for the game may be too heavy for the old gen console.

For those interested, Microsoft Flight Simulator is available for Xbox Game Pass subscribers if you’re interested in heading into space.