Microsoft Flight Simulator Runs Smoothly on Xbox Due to Optimization

Expect the PC build to have big improvements too. 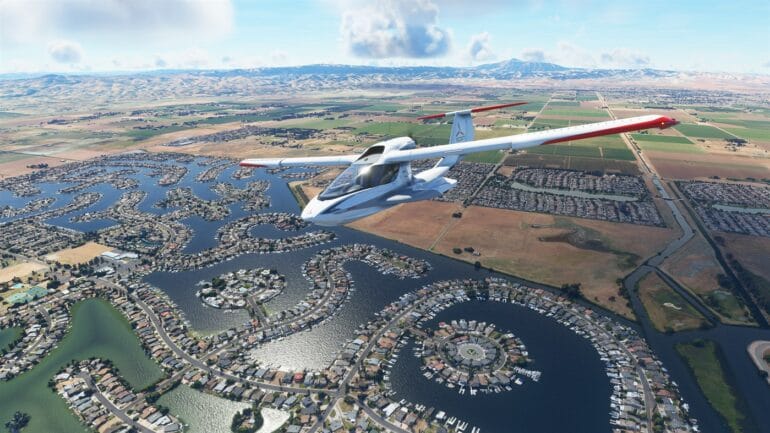 Neumann believes that the game does not need high requirements in order to run smoothly with a steady 30 frames per second on PC. In fact, the Xbox version can do that with the optimizations they have done to the game.

“From day one, we decided that we couldn’t sacrifice quality,” Neumann explained. “It needs to be completely intact and maybe even better.”

“The good news is that it looks great and it plays in some ways better because there is so much optimization work that has been done.

Neumann also revealed that the PC build has also benefitted from these changes and he is happy to report that the performance has now dramatically improved. “I’m very happy that the transition has been completed and that the quality is great,” he revealed.

Expect Microsoft Flight Simulator to be super smooth on the Xbox Series X/S when it launches on July 27, 2021.