What horrors these siblings will be facing this time? 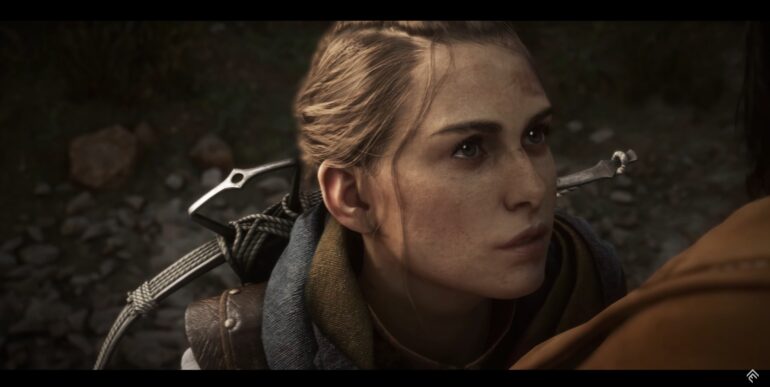 The new story trailer shows the narrative elements of the upcoming sequel. It features Amicia and Hugo that are set out to find a mysterious island in the hope of ending the curse which runs through Hugo’s blood. On their way to this island, they find themselves having to rely on the help of the people they encounter. They walk into foreign territory and try to make it alone but how much they can trust the strangers they meet?