A Plague Tale Requiem Considered Book Closed According to Developers

But there could be a spin-off, depending on the reception. 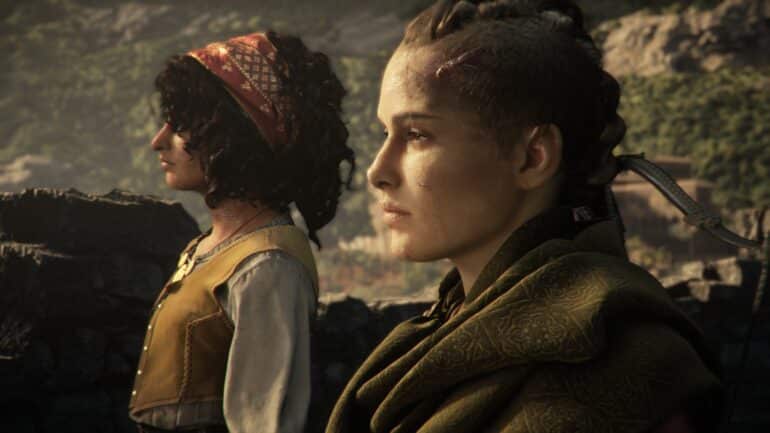 The correspondent asked Choteau multiple questions about the upcoming video game and one of them was about the future of the franchise. Without saying any spoilers, he asked if the “book” of A Plague Tale” is finally closed or if is there going to be another chapter in it later on.

Choteau said that the book has now ended, but he continued with a rather interesting hint. “But the door is never closed,” he stated. From that statement, it seems he meant that the A Plague Tale story has now closed, but there could be another story that will be created later on. This will depend on the reception of the sequel.

The director looks to be teasing that there could be another story that needs to be told in the near future. It could be a spin-off of sorts but will still be in the Plague Tale universe. He reveals that the fans are what drives Asobo Studio’s production. If the reception is bad, then they will have to do something else.

So far, reviews have been quite high so there could be a spin-off on the horizon.