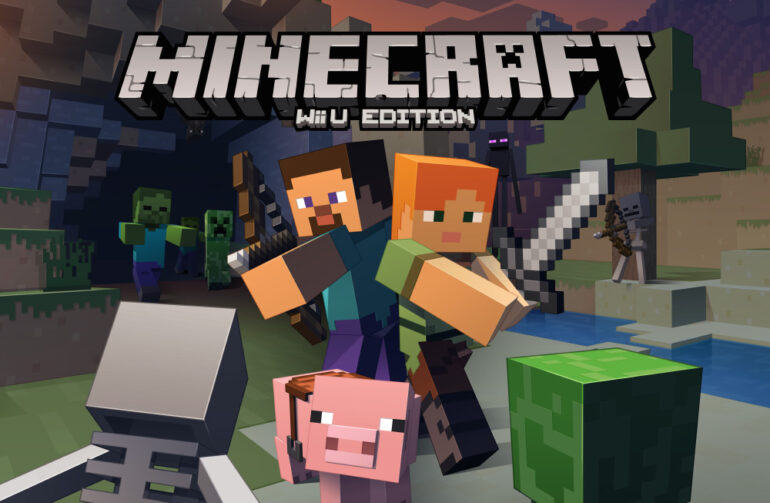 Developer Mojang has recently paid tribute to the late YouTuber Technoblade who loved and livestreamed Minecraft to entertain his fans.

YouTuber Technoblade’s real name was Alex and he gained 13 million followers over many years just making content for his beloved video game, Minecraft. He died sadly due to cancer, which was announced late last week. He was only 23 years old.

After Technoblade passed, a lot of messages from fellow streamers and eSports players remembered him for his dedication of his craft. He was even acknowledged by Minecraft creator Mojang itself. To pay tribute, the studio updated the Minecraft Java Edition’s launch screen with Technoblade’s Youtube icon, the crowned Minecraft pig.

Fans have recently seen the launch edition and indeed the crowned Minecraft pig is there.

Technoblade’s father was the one announce his son’s death on YouTube last July 1, 2022. A statement was shared in the video read by his father.

“Thank you all for supporting my content over the years,” the statement read. “If I had another hundred lives, I think I would choose to be Technoblade again every single time as those were the happiest years of my life.”