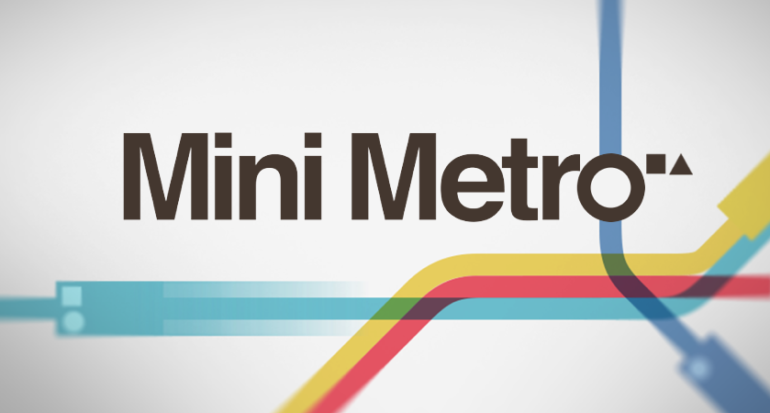 Mini Metro is an indie puzzle, strategy, and simulation game all in one. The main goal of the game is to lay out a subway network capable of transporting a growing number of population. Mini Metro has garnered high ratings and awards from several gaming sites and institutions.

The mechanics of Mini Metro is as simple as its minimalistic graphic design:  you need to draw a line from any two given station points on the map which will serve as a railway. Stations are depicted as shapes and spawn out passengers depicted as smaller shapes. The goal is to get these passengers transported over their respective stations as efficiently and as quickly as possible. The trains move, load, and unload passengers by themselves so they don’t require control. When a certain passenger is on a rail line that doesn’t have a corresponding station, it will be dropped off at a station that is linked to another rail line with the right station. 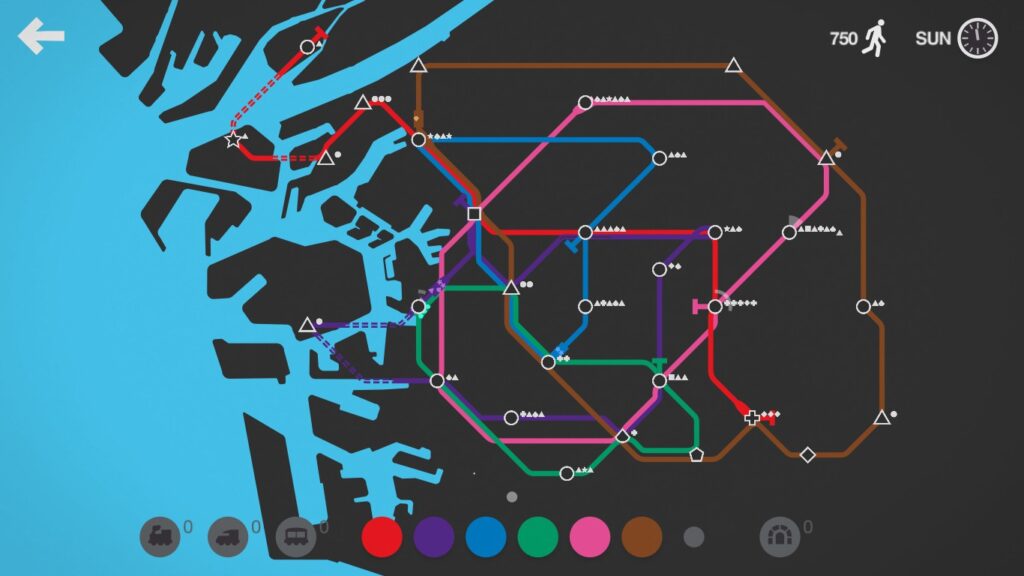 The game eventually gets more challenging as more stations pop up, generating more passengers to transport. Sometimes, these stations appear in far-off areas, lengthening the train’s transit time, plus adding more load to the rail line. Luckily, the game provides you with a few perks such as another train, a carriage, or a tunnel to connect land separated by water, whenever you reach a certain number of transported passengers. Also, the rail lines can be removed as easy as they can be placed. So, it’s up to you to change your train network to keep up with the rising demand of the growing metropolis. The population will continue to grow until, eventually, a station gets overly crowded and then it’s game over. 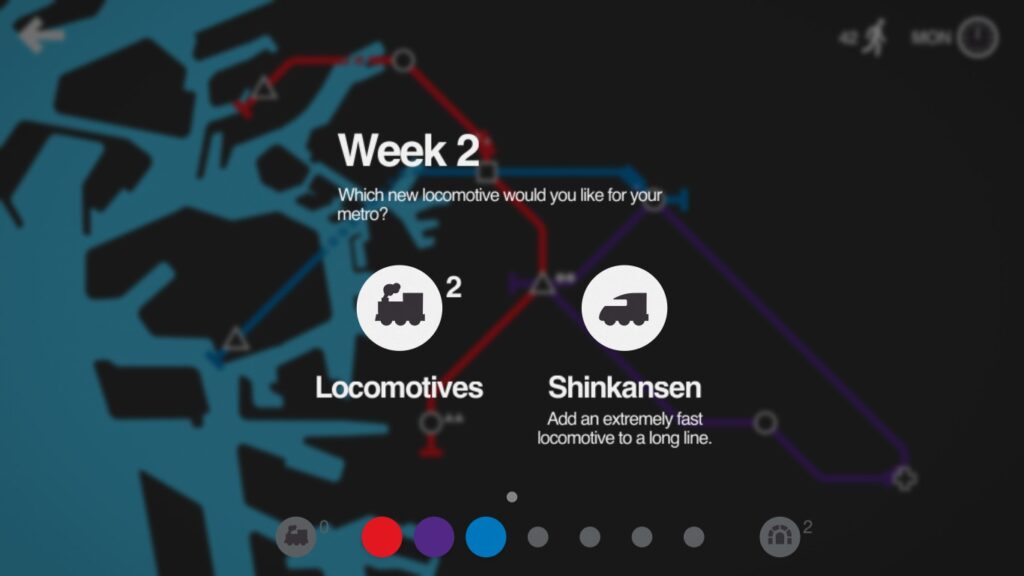 Mini Metro’s gameplay length can be as short or as long as you want and it also depends on how good you are at it. It also lets you play the game even longer by removing the overcrowding limit. There are also different maps based on several cities known for their own mass rail transportation such as London and Osaka, each with their own little twist to the mechanics.

Mini Metro is a fun game to play because it is very easy to learn but very hard to master. The challenge gets raised on a steady pace and since every level can be different from the last, it’s not much frustrating to lose and start over again. It’s the kind of game that makes you want to play again and apply what you have learned from the previous run. It’s definitely a must play for everyone who is into strategic planning.

This review is based off the purchased copy of the author/reviewer.