Content will be almost on par with the Switch Version! 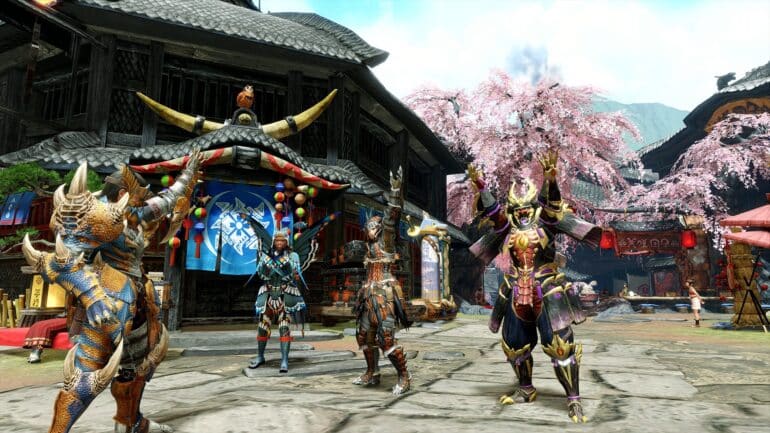 CAPCOM has officially confirmed that Monster Hunter Rise PC version will mostly have the same content as its Nintendo Switch counterpart.

The PC version will mostly have all the content that CAPCOM has released so far on the Nintendo Switch. More specifically, it will have everything that was offered up to version 3.6.1 from free DLCs to the latest update. This was recently announced on the official Twitter account of the game franchise.

The official website of the game has listed all of the contents that will be available on the PC version from collaborations to more monsters to hunt. CAPCOM is planning to synch the content with the Nintendo Switch version at the end of February 2022.

CAPCOM has also confirmed that the game will not support cross-platform play or cross-saves with the Nintendo Switch. So, there is no way to play together with players on Steam. The devs were actually looking for a way to make this happen, but in the end, they confirmed it was not feasible.

Monster Hunter Rise is now available on Nintendo Switch with the PC version via Steam will be launched on January 12, 2022.