Gain NPC Followers to help you in quests! 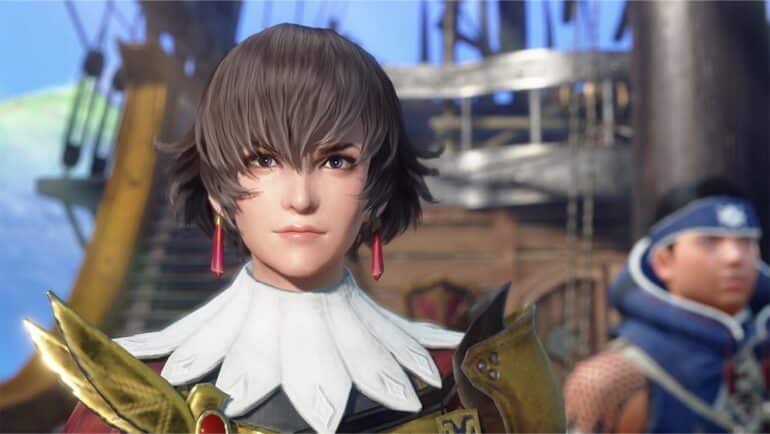 CAPCOM has revealed the details for a new feature that will be introduced in Monster Hunter Rise Sunbreak.

Follower Quests is going to be a new feature in Sunbreak expansion that will allow players to bond with certain NPCs in the game. In order to do that, they will have to complete these new quests, which are single player hunts. Each Follower has their own specialization and can assist players when they need recovery for health. They can also put traps, and ride monsters to assist players when they are in dire need.

The NPCs that will become Followers are from the Elgado Outpost and members of Kamura Village. The former has Fiorayne, Luchika, Jae, Admiral Galleus, and Master Arlow. The former has Hinoa and Minoto. There could be more, which could be unlocked when players progress through the story. Completing Follower Quests can net players with exclusive rewards.