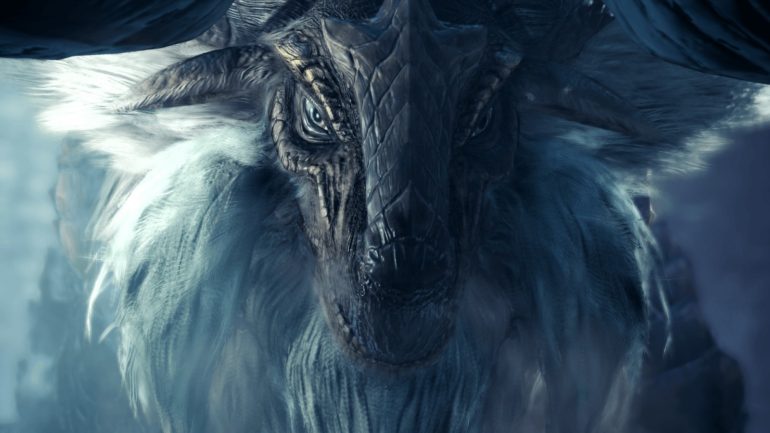 The PC version of Iceborne will finally launch this coming January 9, 2020. Pre-orders will have the Yukumo layered armor set.

The Digital Deluxe Edition will include the Deluxe Kit. It will introduce the Silver Knight layered armor set, three gestures, two sticker sets, one face paint, one hairstyle, and one décor set for room customization.

All players will get the Guardian armor set on January 9.

Check out the overview here via Steam:

A diverse locale, rich with endemic life. Numerous monsters that prey on each other and get into turf wars. A new hunting experience, making use of the densely packed environment.

Monster Hunter: World, the game that brought you a new style of hunting action, is about to get even bigger with the massive Monster Hunter World: Iceborne expansion!