Moon Knight release date, cast, trailer, and everything we know so far 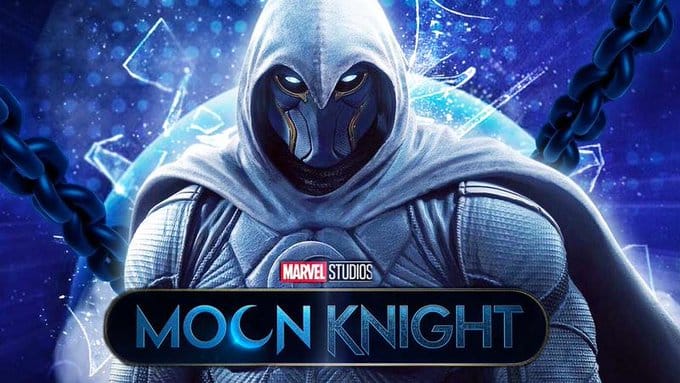 It has been officially announced that the release date of the next Moon Knight Disney Plus series is imminent!

The Moon Knight series will officially be launched on March 30, 2022. Today, Marvel Entertainment released the official brand-new trailer on Twitter which shows that the Marvel Studios series will be released by the end of March this year, as the first MCU show of the year.

In the near future, we may confirm the actual premiere dates for Moon Knight in Disney Plus. Also according to the latest statement from the Television Critics Association (TCA), it’s possible that some of the most anticipated series of 2022 may finally debut on Disney’s streaming platform, despite the TCA’s announcement not specifically mentioning any new Marvel Phase 4 or Star Wars projects for Disney’s streaming platform.

The day hasn’t ended yet and with The TCA announcing that today, Friday, January 14 would be dedicated solely to Disney’s streaming platform as part of its 2022 winter press tour, we might hear something official about the premiere of one of this year’s most anticipated MCU shows, Moon Knight. This is following thay they also announced something big based on last year’s winter press tour.

Who is Moon Knight?

In the comics, Moon Knight is the vigilante and the man behind the mask is  Marc Spector, a former mercenary, who was found dead in the desert and resurrected by the Moon deity Khonshu. To ensure the safety of people who walk at night, Moon Knight was appointed as Khonshu’s fist and high priest.

Moon Knight started his early vigilante days with the support of a network of informants, including his best friend “Frenchie” Duchamp, the homeless Bertrand Crawley, and diner owner Gena Landers.

The majority of Marc’s time has been spent working alone, but he has also been a member of a few superhero teams, notably the Avengers, both the Black Ops Unit and the West Coast branch, and the Heroes For Hire.

However Marc Spector, suffers from dissociative identity disorder, which has allowed him to adopt multiple guises, including millionaire Steven Grant and cab driver Jake Lockley which might be hinted on this teaser trailer:

These are the confirmed cast for the Moon Knight series based on the trailers and news:

There’s already a high approval rating from fans who are anticipating this series as having Oscar Isaac to play the role for Moon Knight is promising and a great lead choice.

Although not guaranteed, people are looking forward to a more gory vibe just like Deadpool, and for Oscar Isaac to do justice in the role and really gets into character, where he might throw random BS phone calls to the Avengers or find and ask Dracula where his money is.