The Reason Why Mileena Is Not Back in Mortal Kombat 11 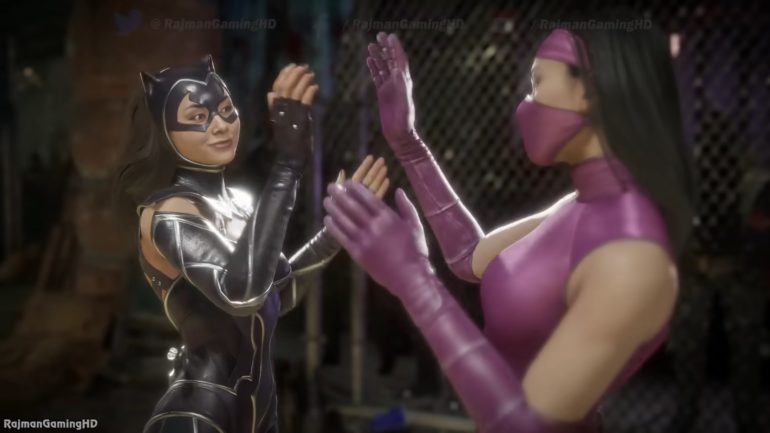 Fans of the franchise have been wondering why several of their favorite characters have not come back as regulars in the latest iteration Mortal Kombat 11 and its expansion Aftermath. One of the most sought characters is Mileena, the cross-breed clone of Princess Kitana.

Mileena did make an appearance in the expansion, which was via the Friendship feature with Princess Kitana executing it. This made some hardcore fans happy, but some are still wondering why she is not coming back since the main theme of the MK11 is about time travel and such.

Game director and Co-Founder of NetherRealm Studios Ed Boon explained the reason why they chose not to bring them back.

Boon actually revealed that he has never seriously said that he does not want to see Mileena come back to the franchise.

Most of the time I am just teasing the fanatics who demand she be added 100 times a day.

The director revealed that the franchise already has 80 characters in its roster and that is a lot. The team then checks on which character to revive who has not been seen in a long time. This time around it was Fujin in Aftermath.

A major factor of how they decide to revive a character is the narrative of the whole franchise. Some characters existed in different parts of the timeline so they needed to stay somewhat consistent with the story they are telling to the community. They also check on the character’s move sets and cool factor.

So there you have it guys, it is clear as day why they did not choose to bring back Mileena. Aside from trolling the hardcore fans, she has already died in Mortal Kombat X and she has been present in so many iterations. It was time for other characters to take her place.

Mortal Kombat 11 and its expansion Aftermath is now available on Xbox One, PlayStation 4, PC, and Nintendo Switch.