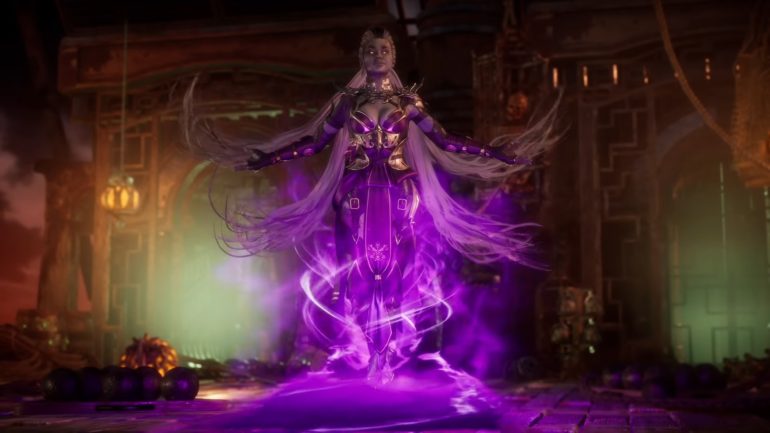 Game developer NetherRealm Studios recently announced that there will be a holiday-themed tower for popular action fighting game Mortal Kombat 11.

Since the launch of its recent title, NetherRealm Studios has not stopped updating the game with new content. This time around there will be a new holiday-themed Tower called the Deadly Feast Tower. This is a Thanksgiving-themed tower that will introduce a lot of special rewards if beaten. This is a limited event, so players should try this out right away before it is gone After Nov. 30.

Players with access to the Kombat Pack can try out the new Towers with the new character Sindel, which is now available. She can be purchased for everyone else next week on Dec. 3.

Mortal Kombat 11 is now available on PlayStation 4, Xbox One, Nintendo Switch, and PC.