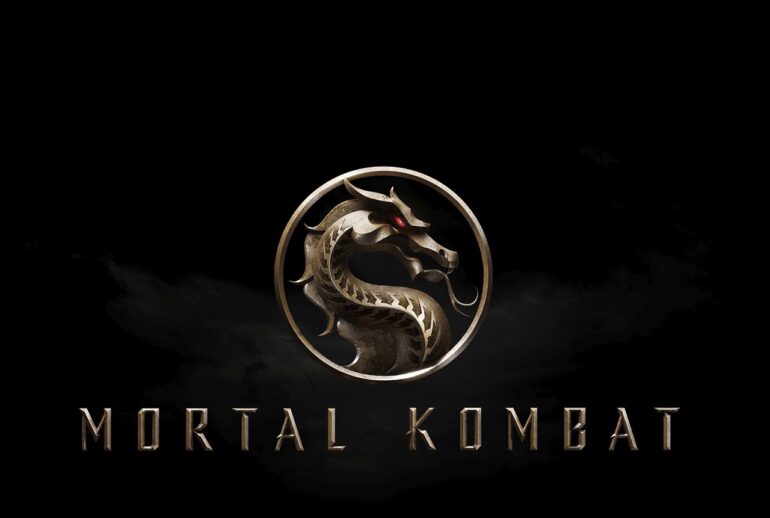 After it got problematic due to the global pandemic, it seems Warner Bros. has finally figured out what to do with this upcoming and most anticipated movie based from a game. It was initially planned to be released on January 2021, but got delayed. Now they have the final date.

Garner revealed that the movie will now air on April 16, 2021. The post on the producer’s official Twitter account had an image attached featuring the popular symbol of the franchise and the date. It revealed that it will be shown on theaters and also on HBO Max.

While it might be awesome to watch the movie on IMAX, it would be prudent to stay at home while the global pandemic is still around.

Garner also promised that a trailer will be shown on New Year 2021.