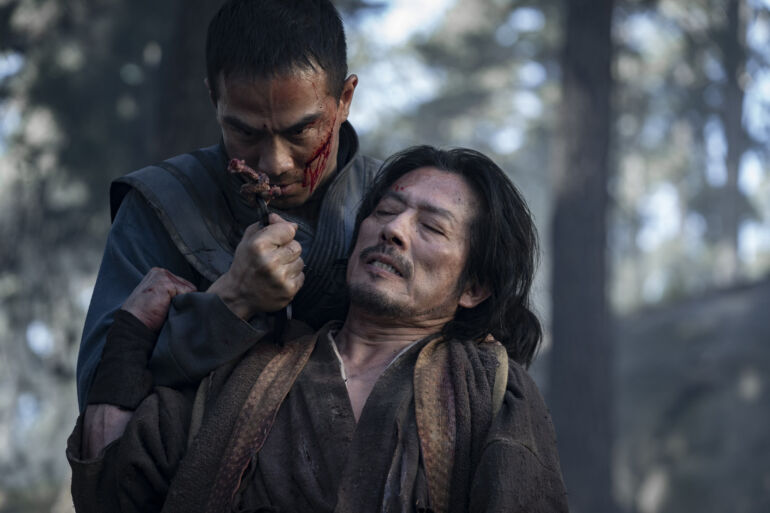 Upcoming movie reboot Mortal Kombat movie just got its first few images and it includes some of the fan-favorite characters.

The official Twitter account of the movie reboot has recently showcased some of the very first images from it and features some of the more familiar characters. The images include Sub-Zero, Scorpion, Kung Lao, Liu Kang, Jax, Sonya Blade, an “un-faceplated” Kano, and the newest character Cole Young.

So far, the images are looking great with some familiar actors like Hiroyuki Sanada playing Hanzo who then becomes Scorpion. Bi-Han, later Sub-Zero, is played by Joe Taslim.

Mortal Kombat movie reboot is scheduled to arrive on April 16 for HBO Max and select cinemas in North America. This will be directed by Simon McQuoid and written by Greg Russo.