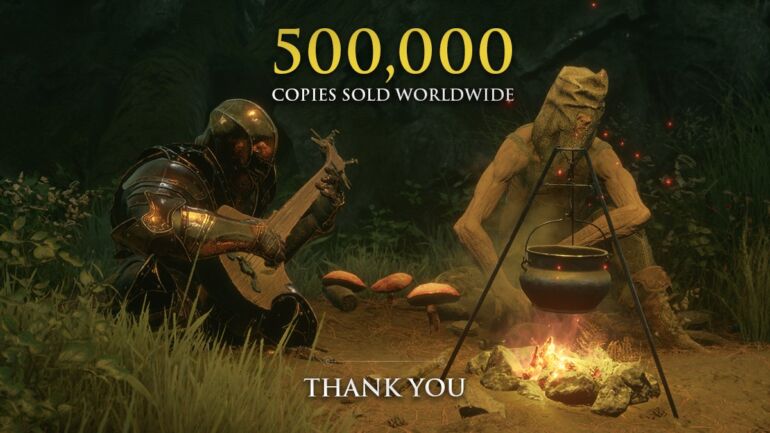 Today, to celebrate its release of the Enhanced Edition on PlayStation 5 and Xbox Series X/S, the developers posted on the game’s official Twitter account the new milestone it has achieved. Since its release last summer, Mortal Shell has sold over 500,000 copies worldwide.

Cold-Symmetry thanked the fans for the support so that they could reach this great milestone so soon. Likewise, the fans thanked the developers for developing a great game that they have enjoyed even though they have most likely died a lot of times they could have counted.