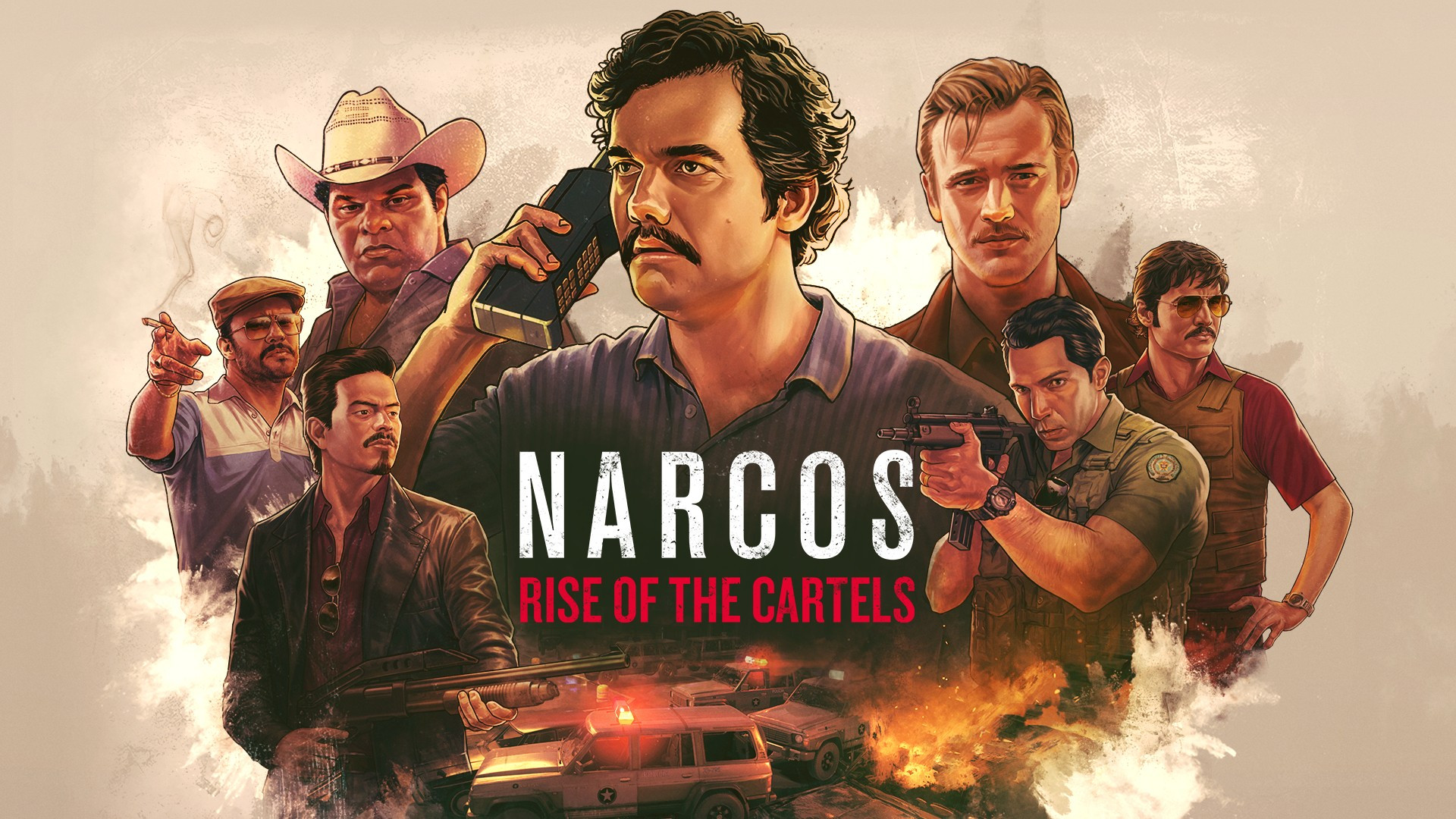 Narcos: Rise of the Cartels – Review 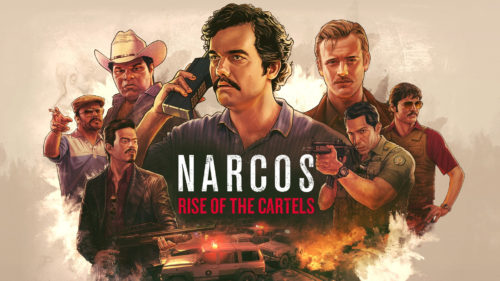 Even before this game hit the newsstand, I have binge-watched all the episodes of Narcos on Netflix. Not because it was convenient but the series just simply pulls you in. The next thing you know, you have almost completed the season in a day or two. Imagine my excitement when developer Kuju and publisher Curve Digital announced a video game based on this amazing series. Finally, trailers came in and I wasn’t really into it nor invested in it. But, I gave it some grain of salt as I haven’t seen the whole game yet. Here now comes now the inevitable as I have experienced the game. Regrettably, it left some sour taste in my mouth.

Narcos: Rise of the Cartels is a turn-based action strategy game that promised to be filled with action, brutality, and blood. The game is set on the first season of the Narcos Series and fans would be delighted how nostalgic it is seeing these characters again and going through the storyline. Of course, that soundtrack is the major nostalgia that brought me back to the streets of Columbia. A little bit of history, this was the year 1989 when White Ice or also known as Cocaine hit the major country in the world – United States of America. Now that America has finally noticed money slipping away from its Treasury. That was the only time they got serious and sent Steve Murphy, DEA, to eradicate not only the operation but Pablo Escobar, the world’s most notorious drug kingpin.

I never really liked playing chess when I was a child. Much less strategize my every move so I can win a game. I am more of a hack-and-slash type and ram myself to opponents. Lo and behold, after playing my first turn-based game; It totally changed my gaming experience. Ever since turn-based video games have this allure and in turn, helps players be a better tactician. Bringing out creativity, patience and that wonderful joy of seeing your plan work. Then there’s this game which utterly disappoints. Completing the mission will only require you with five members and only one leader.

You have total control of the composition of your team. Police that carry a Handgun, Search bloc carries a Sub-Machine Gun, Special Ops that carries a rifle, Demolitions that brings a grenade launcher and a handgun as a secondary weapon. Finally, you can add another DEA agent among your team that carries a shotgun which is perfect for close combat. When the mission started, and it was now my turn to move my pawns. I was perplexed with the game mechanics. Turns out, you can only move one player every turn. It really doesn’t make any fucking sense. On top of that, every member has an Action Point which gives you the ability to move: walk to this location, rest (gain 1HP), shoot the nearest enemy, reload or do any special ability. The difficulty lies in guessing how many Action Points you have. Sometimes, I run my soldier to a location and I can still reload and rest and other times, I can only move and do nothing afterward. Every time I move a soldier, it’s like I’m playing a coin toss — heads: I can move one more time or tails: suck it! You’re out of luck.

With this knowledge, I just don’t really see the advantage of moving other soldiers. At times, I am left with either one or two soldiers at the deployment area and usually, you can win with only one good soldier. This really helps because if your soldiers get badly injured, they won’t cure themselves on the Roster screen but you have’ta pay to heal them. The more HP they got, the pricier they get. Another letdown is when the Leader dies, it’s end game for you. Usually, he’s the one left at the deployment area. Which again, does not really affect too much of the outcome since you can get another DEA agent if you prefer close combat style. Also, these bots that you get to play against are fine but more on the suicidal part. When a soldier gets too close, they can’t help themselves but run and shoot. They can’t really deplete the overall HP. But with my soldier’s counter and shooting the enemy on the next round, its a done deal. Usually, some of the AI’s are stationary and they only move once a comrade dies. Literally, you just use one soldier as bait, let them come, shoot them one by one and mission successful! Simply exciting.

Completion of a mission means you get to be rewarded with money. Money is used in the game for entering side missions so you can unlock the main mission. Meaning, you won’t have a choice but to play side missions and these missions are basically the same with the previous set of side missions. Talk about playing on a loop! The difficulty could rise but that doesn’t mean these AIs are getting smarter, it only means that the game just adds another two or three suicidal AIs. Aside from entering side missions, money is also used to purchase soldiers. The higher their level is, the expensive they get. A higher tier soldier means they have more HP, movement, and abilities. However, I do not recommend buying high-tier soldiers because once they die, they are officially gone. So you invested those dollars for nothing, well, unless if you have tons of cash lying around. Just simply purchase the basic soldiers and level them up from there.

Leveling soldiers is another disappointment that I have noticed. I have mentioned the perks earlier and … uhm … Those are the only perks you’ll get! You can’t improve weaponry and armor which actually makes your soldier a force to be reckoned with. I felt bad on the first few missions when a soldier dies because of my command. But that feeling died too when I realized how dull the game really is. Let me just add the weird camera angles that I am completely annoyed with. You can zoom in and out, turn it around but I still can’t get a good look at the units. The nightmare intensifies when the location is at set at a city with buildings and infrastructures. This is challenging in terms of moving units and you can’t really see if that area can be walked on. This entails wasting action points because you moved your unit into a dead end.

I know I have highlighted the things that they majorly need to work on. Although, there is still some stuff that is surprisingly enjoyable. I still liked the fact that I get to strategize every now and then. Especially with ammunition since you need to reload occasionally. This could mean a life or death scenario for your soldier. The Kill-Shot feature is my favorite finisher. This happens when you shoot an enemy with only one bar to spare, the game gives you the opportunity to finish him off. Quite satisfying! The sound effects of these guns are on point too. The transition from playing a mission to a cut scene isn’t really my cup of tea but the voice actors of these characters are believable. It’s almost like they hired the real actors from the game.

Netflix’s Narcos series sucks you in and this game just literally sucks. I honestly expected a lot with how fast-paced and exciting every episode is. The video game just went the opposite direction and if the developers are going for another round at this, I suggest they make major improvements.