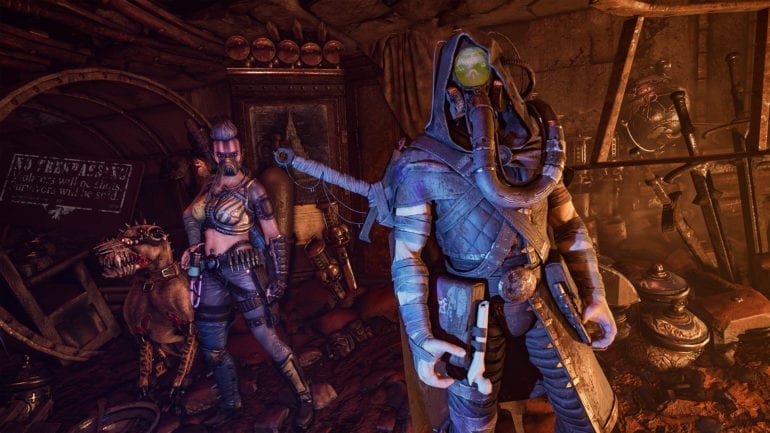 The first patch was recently released last Friday and has fixed a lot of issues that were present during launch.

One of the most important fixes that this new patch made was the improvement of the volume during dialogue, which was abysmally low before. It took players out the immersion before because the low volume was noticeable. This time around, it has been fixed.

Another fix added to the game was improvement to the Aim Assist because it behaved strangely before. The developers revealed that this will take longer time to fix, but they are already taking steps and it starts with this new major patch.