It's a street racing fantasy with some of it based on reality. 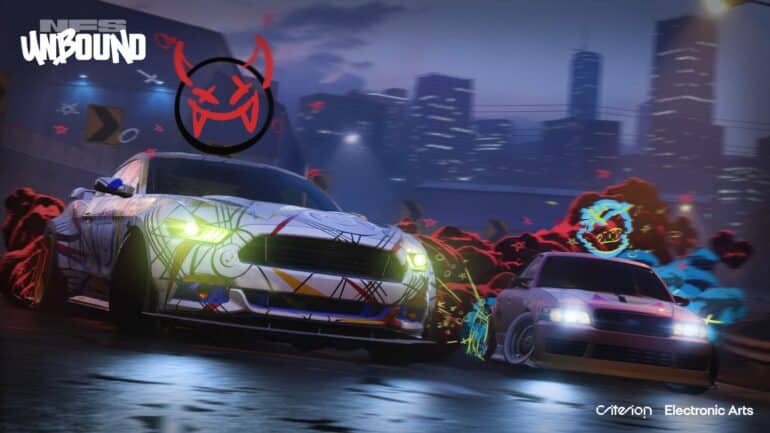 Creative Director Kieran Crimmins recently spoke with media outlet Video Games FN to talk about the franchise, Need for Speed. He discusses how Need for Speed has been influenced a lot by street racing culture. The representation of it in the NFS games is very loosely based on reality, but not completely uninformed by it.

Crimmins says that the best NFS games are heavily based on street racing fantasy and the ones he mentions are Underground, Heat, and the original Most Wanted. These are the games with heavy inspiration of the aspect.

The creative director then talks about fantasy being an illicit street racer where one would bet all of their money with an underground group of people and race with the police that is trying to shut it down. While that is fun on its own, Crimmins says they would not disregard the reality as well. While it is fantasy, it is also loosely based on reality.

A lot of research was done to make a game that is mostly fantasy but also grounded in reality. The developers do a lot of research like interviewing street racers in different communities, watching documentaries, checking out behind-the-scenes videos, and interviewing individuals involved in LA street and Chicago street racing scenes.