Not confirmed by EA, but it is highly possible. 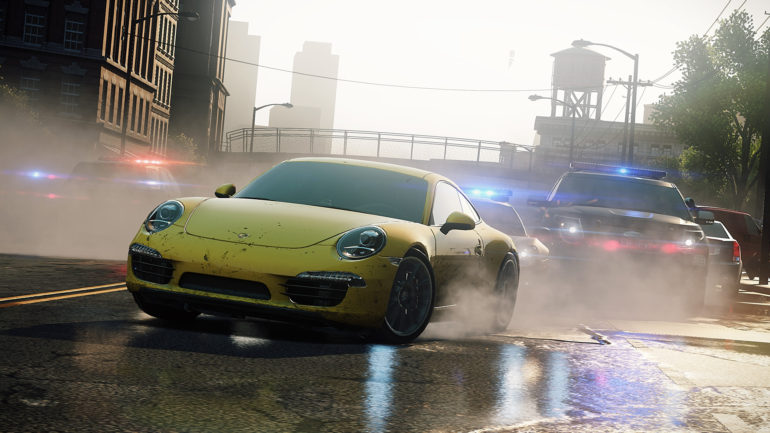 A new report claims that Criterion’s new Need for Speed game will possibly be launched later this year and will be skipping some platforms.

According to Jeff Grubb in the latest episode of his GrubbSnax show, he claims that the next NFS game will be coming this November 2022. It will also skip the PS4 and Xbox One consoles and will instead be released on PS5 and Xbox Series X/S.

It was earlier this year that EA had to delay the launch of the new NFS game and wanted Criterion to help DICE in making the “best Battlefield experience possible to our players”. DICE needed to extra help so they asked Criterion to give an assist. The upcoming NFS title was then delayed to EA’s fiscal year 2023, which seems to coincide with the claim.

The next Need for Speed game is still in development.