Cops will be more "manageable" this time around. 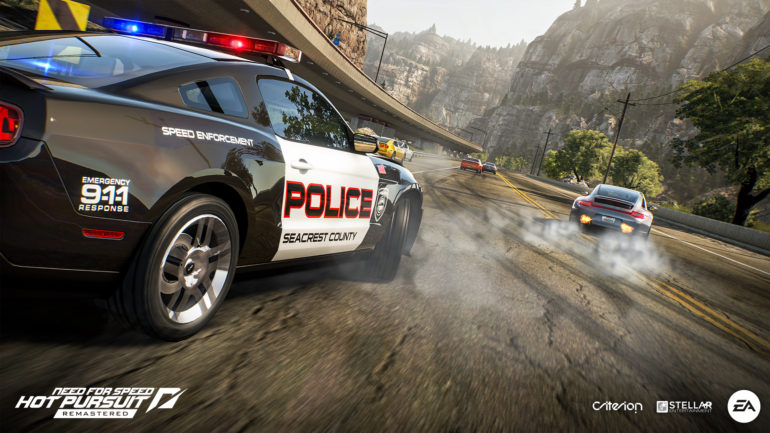 Criterion has recently shared some interesting new detail about the upcoming video game Need for Speed Unbound focusing on the cops.

The cops in the Need for Speed games have always been a pain to manage ever since it got introduced. They were so annoying that it got to a point where they were so intrusive in certain missions that a lot of drivers would fail them. If there was one reason to blame a failed mission, it would be the cops chasing the drivers.

In Need for Speed Unbound, this is not a problem anymore. Creative Director Kieran Crimmins recently spoke with media outlet IGN to talk about this particular issue. He revealed that this time around, Criterion’s approach on cops will be more tactical this time around.

It was also revealed that in order to manage the aggressiveness of the cops, players can now use a mechanic in the game that will govern it at any time. There are also other options to use if they do not want to change the settings like the police scanner and a spotting mechanic. This will allow players to avoid the police in another way.

More options for players to choose from this time around.