Check out what they're cooking up tomorrow! 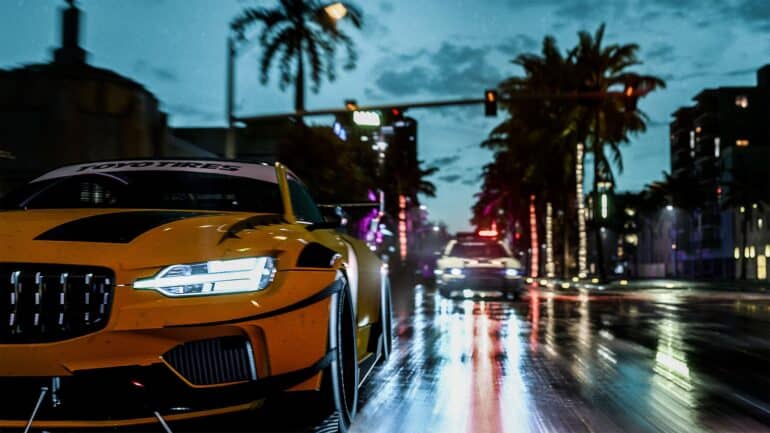 A new Need for Speed Unbound teaser GIF has recently been dropped on the official Twitter account of Need for Speed. It teased the gameplay of the game with some stylish art attached to some of the vehicles racing around town. While some think that the art is going to be one of the gimmicks in this new game, others think this is just a way to pull in some curious gamers to check out the gameplay later.

The GIF does not reveal anything else though. It shows a very short clip of gameplay, which looks to be the same as other racing games. Some players are not impressed, but others are relived that it still has the same gameplay mechanics, from the looks of it anyways. “If it ain’t broke, don’t fix it,” as one would say.

The Twitter post also revealed the date and time for the upcoming Need for Speed Unbound gameplay trailer. According to the post, the new gameplay trailer will be revealed on October 11, 2022, at 8 AM PT/ 5 PM CEST.