Grafitti comes to life in Need for Speed Unbound! 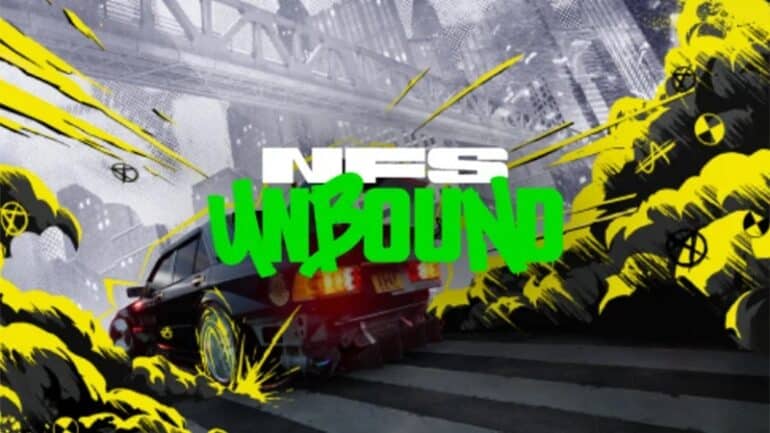 Publisher Electronic Arts and development studio Criterion Games announce the new entry of the Need for Speed franchise — Need for Speed Unbound — days after the information was leaked. The upcoming game features an all-new graffiti art style for players to showcase who they are behind the wheel. It’s all about representation in this latest entry as Creative Director at Criterion Games, Kieran Crimmins, states that it’s “all about expression, taking risks and disrupting the status quo,” in the press release.

Need for Speed Unbound will not just deliver a brand new visual direction but as well as a new approach to its single-player campaign. Criterion Games promises to deliver an immersive narrative that’s filled with thrills and consequences, hinting that choices are prompted that may affect the game’s story in the fictional city of Lakeshore.

The plot focuses on reclaiming what was once an important car that was stolen from a family in Lakeshore. Much like Need for Speed Unbound’s predecessor, players usually start as a newcomer in the neighborhood that may eventually be an asset to a specific group or organization for their own gain.

The story is just the icing on top, where Need for Speed shines the most in are its cars and customizations. We are promised to still have that “realistic” look and feel of the cars we get to drive in Need for Speed Unbound according to what Electronic Arts and Criterion Games have shared, so that’s a good thing.

If you’re looking for high-speed street chases with cops, Need for Speed Unbound will still include that. The more heat you build, the more rewards you get when you successfully escape the cops, much like Need for Speed Heat and Most Wanted.

“We are inspired to create a truly authentic universe where players see themselves represented in the game. The visual experience of Unbound redefines expectation, with a new signature art-style that brings graffiti to life, intensifies the competition, and creates adrenaline-inducing, high-speed action,” Crimmins also said in the press release.

Need for Speed Unbound will only release on PS5, Xbox Series X|S, and PC on December 2, 2022. Pre-orders start on November 29, 2022. Those who pre-order Need for Speed Unbound will get an exclusive Unbound content pack which includes driving effects, decals, license plate, banner artwork, stickers, and $150,000 virtual currency when they first join multiplayer and more.