Netflix’s Castlevania Season 4 Will Be the Last One 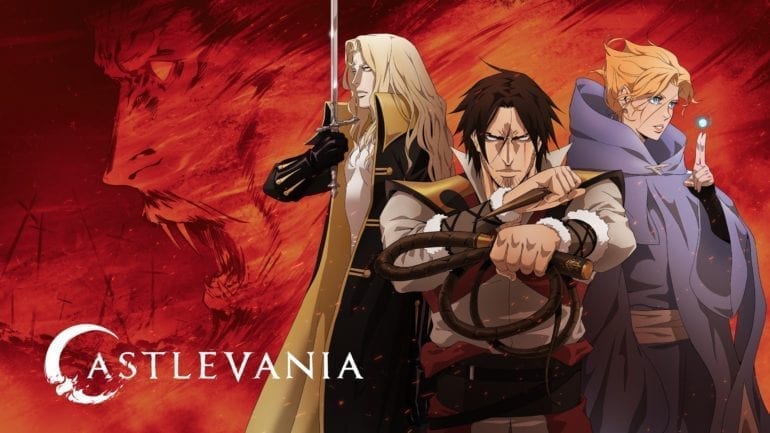 Just recently an artwork of the upcoming Season 4 for the Netflix animated series was uploaded on its official Twitter account and it showcased all of the involved characters like Alucard, Trevor, Sypha and all of the others. Alucard especially had a new equipment that is probably going to be used in this final season, his Alucard Shield, which is familiar to the fans of the game franchise.

Now, Netflix released a small clip that showed the different locations on a map of Transylvania. These are the kingdoms where the characters are currently based on, basing from the voice overs. It also revealed when it will air on the subscription service, which is on May 13.

Netflix’s Castlevania Season 4 will be the last time we will see our favorite characters on the subscription service. It will be 10 episodes long.