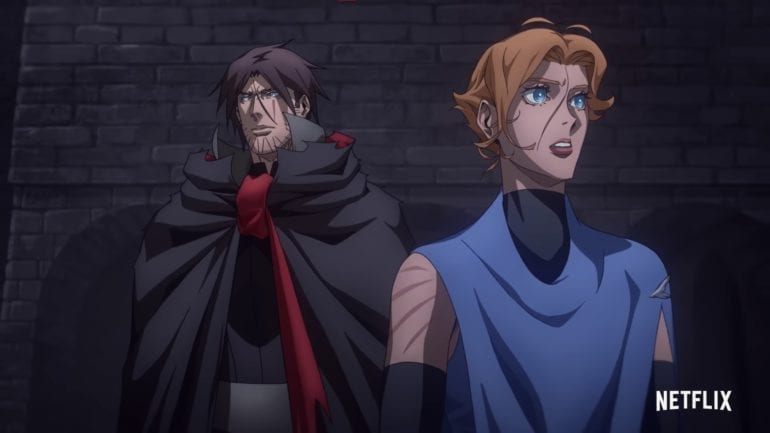 Streaming service Netflix has announced that there will be a new series of its Castlevania anime and it will be a spinoff.

The main characters of this upcoming spinoff will involve a familiar character of the gaming franchise, Richter Belmont. In this version, he is the son of Sypha and Trevor. He will be accompanied by her sister-in-law, Maria Renard, supporting him with her magic knowledge. This will be set in France during the French Revolution.

Fans of the series will probably recognize Richter from many games like Castlevania: Rondo of Blood, Castlevania: Symphony of the Night and the latest Smash Bros. Ultimate. The lore might have changed a bit since the son of Trevor and Sypha Belmont is supposed to be Simon Belmont.

This new Netflix Castlevania spinoff has no official release date yet, but it is in the works already so there should be some news in the coming weeks or months.