One of Japan's popular anime returns with a teased anime project 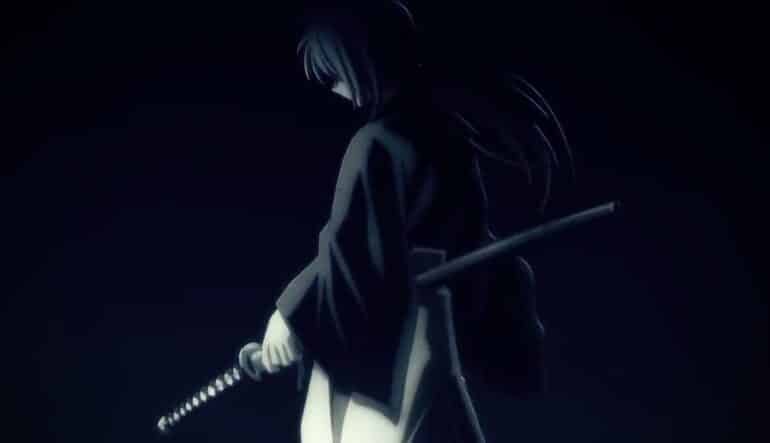 Aniplex JP has uploaded a new teaser trailer of a new anime project for the popular anime series, Rurouni Kenshin.

Based on the main website, the anime will produced by LIDEN films, a Japanese company known for films such as New Initial D movie, Cardfight Vanguard Movie and Monster Strike The Movie.

It has been 25 years since Rurouni Kenshin or what other fans known it as Samurai X premiered as an anime. With all the hype it has produced since its live action movies which were recently released in 2021, a new anime project is the perfect chance again to hype the fandom for fans worldwide.

Rurouni Kenshin takes place in the final years of the Bakumatsu era. There lived a legendary assassin known as Hitokiri Battousai, feared as a merciless killer, he was unmatched throughout the country, but mysteriously disappeared at the peak of the Japanese Revolution.

It has been ten peaceful years since then, but the very mention of Battousai still strikes terror into the hearts of war veterans. Unbeknownst to them, Battousai has abandoned his bloodstained lifestyle in an effort to repent for his sins, now living as Kenshin Himura, a wandering swordsman with a cheerful attitude and a strong will. Vowing never to kill again, Kenshin dedicates himself to protecting the weak.

One day, he stumbles across Kaoru Kamiya at her kendo dojo, which is being threatened by an impostor claiming to be Battousai. After receiving help from Kenshin, Kaoru allows him to stay at the dojo, and so the former assassin temporarily ceases his travels.