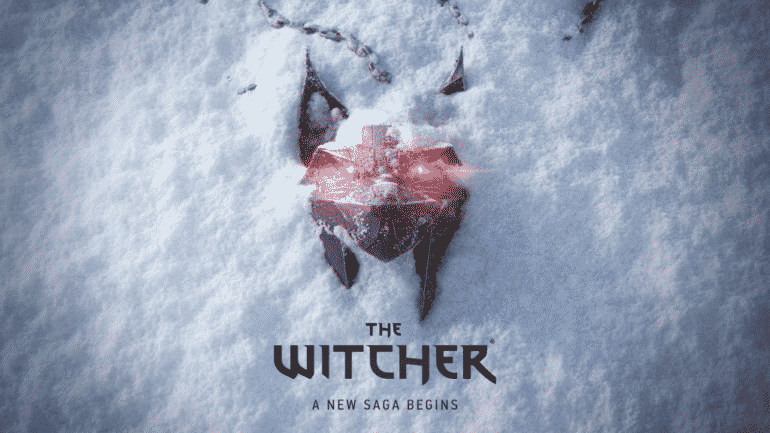 After the big reveal of the new Witcher Game by CD Projekt Red, a new piece of information was confirmed recently by the developers focusing on the mysterious medallion.

According to the official Witcher lore, there are seven Witcher schools that are known. These are the following:

The widely known school is the School of the Wolf since Geralt is a member, followed by School of the Cat, and so on. It is also known that there are lesser known schools in the lore as well, but they were not mentioned. Some fans even made their own schools as part of their fan fiction but it seems CDPR has acknowledged one of them.

The teaser image that was attached together with the official announcement of the new Witcher game featured an unknown medallion buried in the snow. Fans who have knowledge of the known schools were not able to recognize this medallion as it looked different from the ones in the lore. One fan took a guess of what the image looked like on Global Community Director Marcin Momot’s official Twitter account describing it as a “lynx.” For those who do not know, a lynx is a type of wild cat.

Momot’s reply surprised the fans because they did not expect it to be actually true. He confirmed in a GIF image that it is actually a medallion from the School of the Lynx. The reason for the fans’ shock was that the School of the Lynx is actually not officially part of the Witcher lore, it is from a fanfiction. It seems it is going to be official soon with this confirmation.

With this confirmation, it is now confirmed as well that the protagonist this time will not be Geralt since he is part of the School of the Wolf. Ciri would be possible, but why would she have the medallion of the Lynx? Unless it is her unique medallion.

Other than the confirmation of the Lynx, no other details have been shared by CDPR.

The new Witcher game is now in development.