More updates on what has happened with Character Transfers and more. 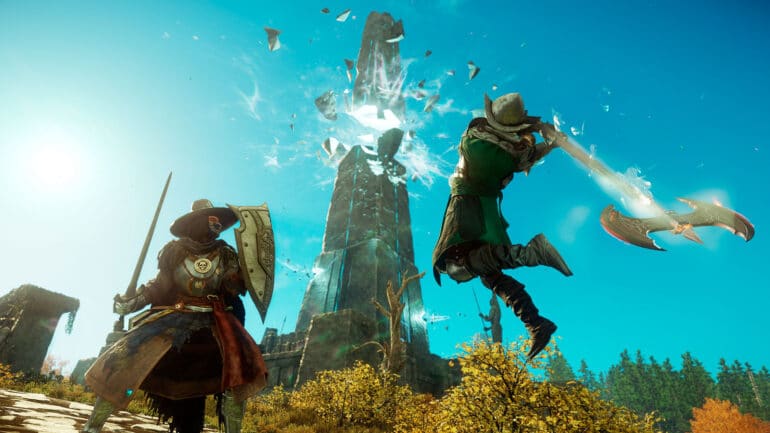 According to the development team, the character transfers feature is now back on track. Most players can now move their characters without issues now. The team is also committed to make sure that the gaming community is satisfied with the results and they are now able to play long term. They are also making sure to listen to all of the feedback after this wave of Character Transfers will be complete.

There are plans to make region-to-region Character Transfers in the future as they are going to have additional transfers offered soon. They did say that type of transfer might be difficult to solve and will take time.

The Server Status on the other hand, the developers are now implementing a Full Server Status notification in order to prevent players in making new characters. They want to ensure players who are actively playing characters on a server will not be competing in a queue with new players.

The team will monitor the active users on each world in order to ensure that the Full Server Status will be correct. This might have an impact on the game, which is the reason for the team to make real-time adjustments when needed.