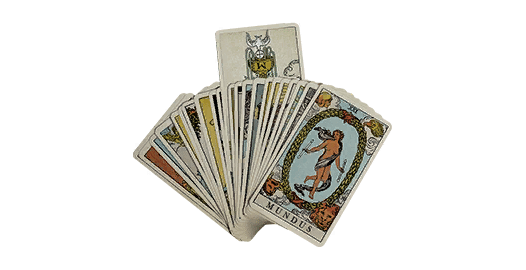 Players are looking high and low in order to find for themselves some Stacked Decks and this guide is here to aid you guys in getting you the information you need on it.

What Is A Stacked Deck in New World?

A Stacked Deck is a simple deck of cards that is used in recipes for Furnishing. It is known for its rarity considering that it’s a Legendary rarity resource. It weighs about 0.3 kg in terms of inventory capacity.

This item can be traded with other players.

Where to Find Stacked Deck in New World ?

Finding a Stacked Deck is very rare and there are even servers where players have never heard of anyone ever owning it.

One also has a very rare chance to find them in the Trading Post provided that someone is actually willing to sell one. The item in question is worth at least 10,000 gold and some even say that they’d be willing to pay anywhere between 15,000 to 20,000 gold for it considering how rare it is. So for those of you who happen to see that someone is selling one for below 10,000 gold then it’s basically a steal at that point.

How to Use Stacked Deck in New World ?

Stacked Deck can be used to create the Basic Loot Luck Trophy Furnishing item which requires a player to have a level of 150 for that profession. A Stacked Deck is only one of the items and the player would need the following in order to craft it:

Players will also need to use a Tier IV Workshop to start the crafting process.

That about does it for this legendary piece of crafting material that’s ultimately just going to be used to increase one’s luck. For more guides on New World, you can check out our guides on Small Halibut, gold farming, and more here.