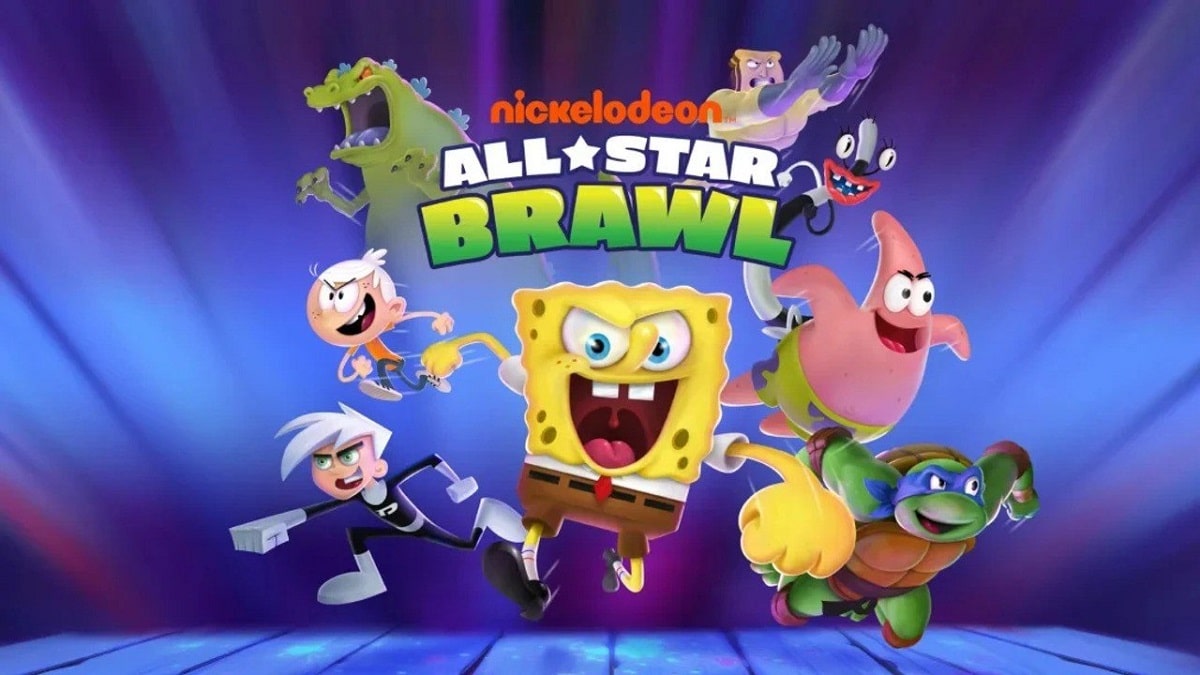 Crossovers in fighting games is not unheard of in the video game world. Although it is Super Smash Bros. Ultimate that is taking the spotlight as the most popular game in the genre, many before and after it have come and gone, impressing and disappointing, succeeding and failing.

Nickelodeon All-Star Brawl is a new fighting game to join in the mix. Even before the game’s release, it’s been dubbed a “Super Smash Bros. clone” by fans and critics alike; and that description, although hackneyed, is also quite apt.

Nickelodeon All-Star Brawl most certainly gathered inspiration from the aforementioned series enough for it to feel and play like Super Smash Bros. in presentation and gameplay, but it is in nowhere near the state and quality Super Smash Bros. is in now.

First and foremost, the game itself is insanely entertaining. The combat is very fluid and the controls are simple without being boring. Like Smash Bros., the objective is to knock opponents out of the arena. You have light attacks, strong attacks, and special attacks in your arsenal that you can chain together to form a combo. You can also block while on the ground, which will hinder any form of damage but will push you back ever so slightly. The game also has a “strafe” feature that will allow you to face one specific direction while moving around. Additionally, there’s a hilarious “taunt” button that does nothing more than to either frustrate an opponent or make you and your friends giggle in between combat.

The gameplay is very engaging and it can keep you hooked for hours on end whether you’re playing with one to three friends locally or playing against bots in your free time, although it is much preferred that you do the former. Playing this game with your friends is a few hours well-spent.

As of now, there are only 20 playable characters in the game, although additional characters are expected to be released as DLCs soon. Every one of the 20 characters has unique attacks in presentation, making using each one somewhat a different experience, but they ultimately function very similarly.

The game also has limited game modes. You can play battle modes that are timed or stocked, and an arcade mode where you’ll need to defeat enemies in succession. There’s also a fun sports mode where you’ll need to knock a ball into a goal, which diversifies gameplay for just a bit. In case you were wondering, the game, unfortunately, does not feature a story or campaign mode.

You can also play the game online. Since I played it on the PS4, it should be noted that you will need a PS Plus subscription if you want to play with other players online, if you’re playing on the same platform as I am. The game also doesn’t feature crossplay as of now, which is a shame if you want to play with a friend who’s on a different platform.

The biggest caveat of Nickelodeon All-Star Brawl is its lack of content, as of the moment. There are very few game modes and too few characters. Who knows if more game modes are going to be added in the future, but that addition will most certainly be welcomed.

For a fighting game, Nickelodeon All-Star Brawl is superb for its genre. Its gameplay and combat are fun in all the correct ways. Nickelodeon fans will most certainly enjoy playing as their favorite characters growing up, including Spongebob, Aang, CatDog, and Danny Phantom, among others. However, you can only play the game for so long before you run out of content to play around with. I’m sure there’s more in store for this title down the line, but for now, your experience is limited to 20 characters and only about four game modes.

Nickelodeon All-Star Brawl – Review
Score Definition
We tell you, it’s a good game! It’s not average! It might have some problems here and there, but you have to admit it is a “Good” game.
Pros
The combat is insanely fun.
Nostalgia factor is high.
The sports mode is a fun game mode that diversifies the gameplay.
Cons
Content is very limited
There is no story mode.
Online gameplay doesn't support crossplay.
7
Good