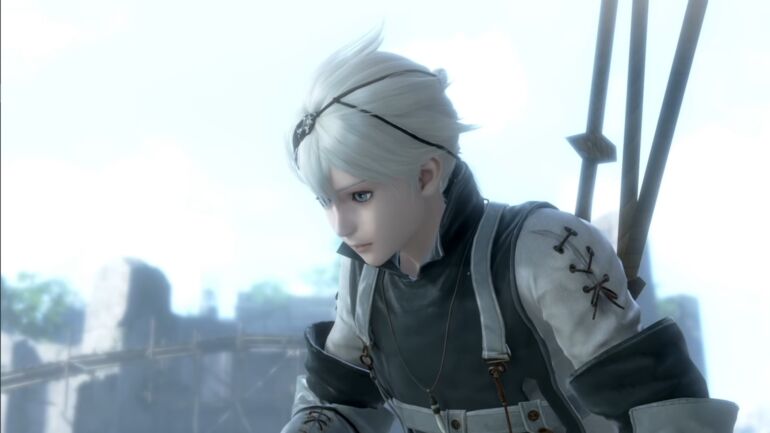 YouTube channel ElAnalistaDeBits revealed some interesting facts about the game and how well it runs on PlayStation 4, PS4 Pro, Xbox One, and Xbox One X. The author listed the different things he found out during testing for four different consoles.

Both PS4 and PS4 Pro run at 1080p resolution while the Xbox One and Xbox One X versions run at 792p and 1440p respectively. The framerates are stable for both PS4 Pro and Xbox One X, but both standard versions got some frame rate drops and to note, most noticeable on PS4.

The Xbox versions have higher anistropic filter and the loading times are faster on Xbox One X and PS4 Pro versions. The PS4 had the slowest loading times, unfortunately.

In some way, the Xbox One X version had the better results compared to the rest. PS4 Pro came close second while the rest had slow issues and lower resolutions.