Nightingale Delayed to 2023 Due to Upgrade

Also, to polish the game further. 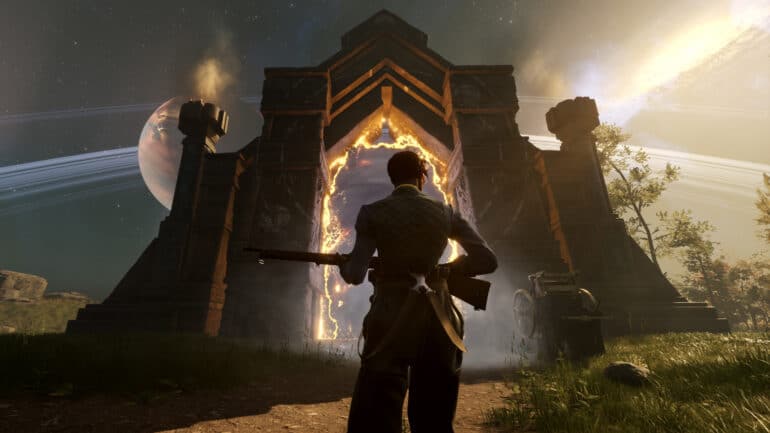 Inflexion Games has recently announced that the upcoming Victorian fantasy adventure Nightingale delayed to next year.

According to the developers, the game has been delayed and is expected to enter early access sometime next year. It was initially going to launch sometime this year, but it seems the studio founded by former BioWare Head Aaryn Flynn has changed their minds. They have now revised the plan for launch in the first half of 2023.

On the official Twitter account of the game, the developers said that the delay was due to two considerations. The first one was due to an upgrade to Unreal Engine 5. They said that after reviewing the potential UE5 has to offer, they have decided to upgrade now rather than wait until they would release the game.

The second reason was to deliver the best possible experience for players. They will now use the additional time to make key improvements, bolster content, and polish gameplay.

The developers did say that in the coming weeks, they will share more game and development updates from the team.

Nightingale will be available on PC.