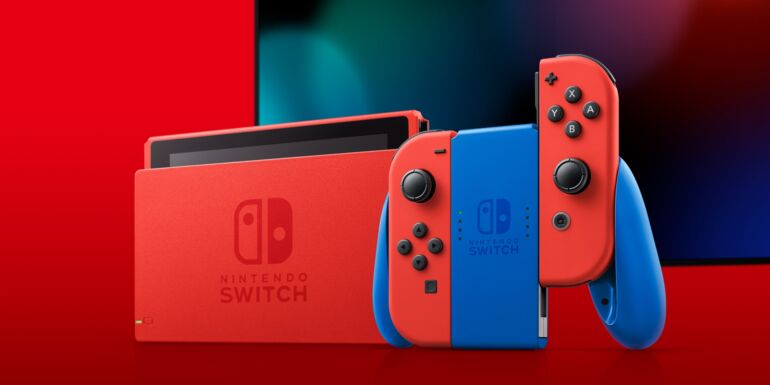 According to a new report, it could be possible that the newest Nintendo Switch Pro will be shown ahead of E3 2021.

Media outlet Bloomberg has reason to believe that the Pro version will be announced soon and it might happen today or the next. It could be released sometime in September or October 2021 and will be sold together with the cheaper Switch Lite. The current Switch model will be phased out over time.

Since there has been shortage of materials to manufacture Switch consoles over the past year, Nintendo is planning to use different components this time around. This would also make them avoid the serious problems that PlayStation 5 and Xbox Series X/S are experiencing right now.

Previous reports suggest that this new Switch model will have a 7-inch 720p rigid OLED panel, which is a big improvement over the current one which is only 6.2-inch LCD panel. It can even offer 4K graphics when docked on TV. The price could even go over $299 with the different components.

No other details yet on the Nintendo Switch Pro, but still take this with a grain of salt since Nintendo has not made any official statements yet.