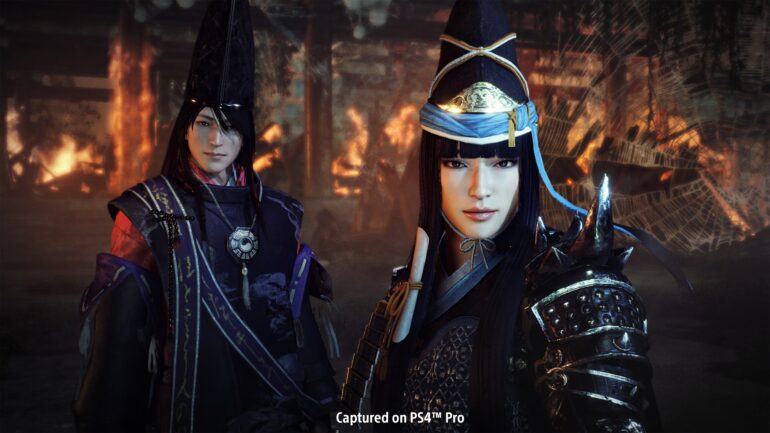 Game studio Team Ninja and publisher Sony Interactive Entertainment has released the trailer for the newest add-on for Nioh 2, Darkness in the Capital.

Darkness in the Capital is the second add-on downloadable content for the game, which introduces players to the age where the legendary Onmyo age is still alive, Abe no Seimei. He is also accompanied by the yokai hunter Minamoto no Yorimitsu who is somehow very angry with every yokai she meets including the protagonist.

There are also new weapons to try out, which are the Fists and Clawed Fists. These can let players use their fists to fight against the toughest yokais and pummel them into submission. There are interesting new skills to try out with these new weapons and even a new grappling technique similar to Ninja Gaiden.

Nioh 2 Darkness in the Capital is out now exclusively for the PlayStation 4. This is the second of the three DLCs planned for the title. The Tengu’s Disciple was the first DLC.