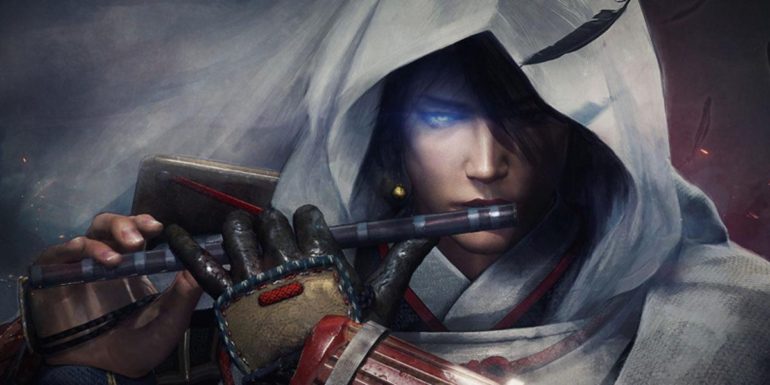 The footage was actually part of Koei Tecmo’s recent livestream show featuring other games as well. The gameplay clip came from IGN Japan, which only shows a character going through a certain mission in the upcoming DLC.

The Tengu’s Disciple is just one of the three add-ons that game studio Team Ninja is planning to release for the game. This will be the first and will launch tomorrow while the other two is expected to be launched separately after several months apart each.

Check out the footage here: