Kenobi has arrived! And is that the Grand Inquisitor?! 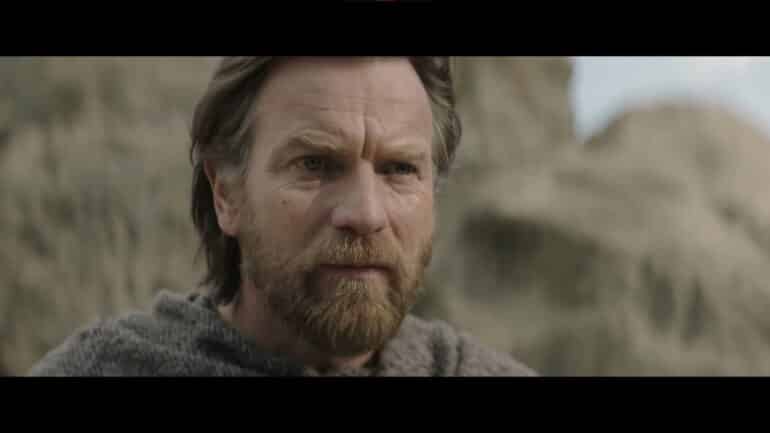 The much awaited Obi-Wan Kenobi teaser trailer has recently dropped online and it is everything every Star Wars fan has been waiting for.

The new teaser for the spin-off Obi-Wan Kenobi features a lot of new and familiar characters that Star Wars fans are looking forward to. First off, some familiar faces from the Star Wars universe like Obi-Wan Kenobi played by Ewan McGregor, young Luke Skywalker, and surprisingly, the Grand Inquisitor in live action. The Grand Inquisitor was first revealed in Star Wars Rebels and now in live action portrayed by Rupert Friend, the guy who also portrayed Agent 47 in the 2015 film Hitman: Agent 47. The Fifth Brother has been casted as well and it is portrayed by Sung Kang, famous for his role in The Fast and the Furious franchise.

The story begins 10 years after the dramatic events of “Star Wars: Revenge of the Sith” where Obi-Wan Kenobi faced his greatest defeat—the downfall and corruption of his best friend and Jedi apprentice, Anakin Skywalker, who turned to the dark side as evil Sith Lord Darth Vader. The series stars Ewan McGregor, reprising his role as the iconic Jedi Master, and also marks the return of Hayden Christensen in the role of Darth Vader. Joining the cast are Moses Ingram, Joel Edgerton, Bonnie Piesse, Kumail Nanjiani, Indira Varma, Rupert Friend, O’Shea Jackson Jr., Sung Kang, Simone Kessell and Benny Safdie.